Let's-A-Go! Other '80s Video Game Characters That Should Join Mario In 'Wreck-It Ralph 2' 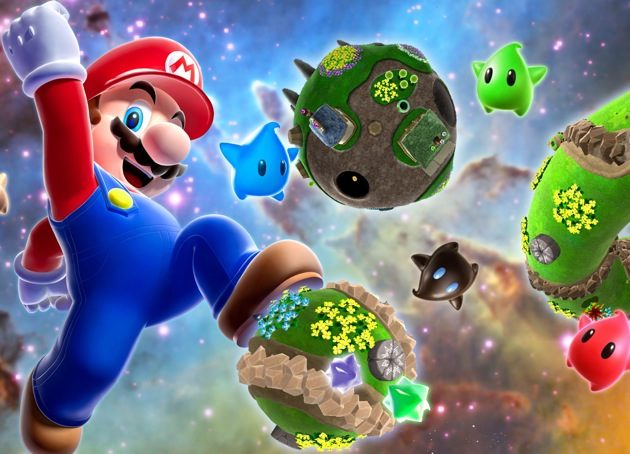 Proving that even your grandparents now know what video games are, Wreck-It Ralph was a happy surprise hit for Disney earlier this fall. Nabbing a healthy $202,184,813 box office take, the film not only got asses in seats, it also gave the studio its best-reviewed non-Pixar film in years and confirms the company's power as a producer of genre-based popular culture. Obviously, that makes a sequel as inevitable as death, taxes, and launch-day DLC.

So what's in store for Wreck it Ralph 2? A welcome injection of Italian plumbing skills. Wreck-It Ralph Director Rich Moore has confirmed that he wants to include Nintendo's Mario, longtime rescuer of the Mushroom Kingdom (and rumored paramour of its benevolent despot, Princess Peach) in the sequel.  In fact,  Moore told Moviehole, Nintendo signed off on an appearance by the iconic magical handyman in the first film, but the filmmakers weren't able to figure out how to make proper use of him.  Next time around, Moore says, Mario is a given, come hell or Hiyoihoi.

“We’ll really come up with something good for Mario to do [in the next film]“, he said. “To be able to present him in the sequel, would be great."

I approve. Nothing encapsulates the '80s-era of arcade games like Super Mario Bros., and Mario's absence from Wreck-It Ralph felt like a missing arm, or at least a glitchy power-up box. Adding him to the sequel is better than getting a flying raccoon suit for Christmas.

A trip by Ralph to the Mushroom Kingdom practically writes itself: obviously, you get from there to, say, Grand Theft Auto-land*, by finding one of Super Mario Bros.' hidden warp zones.

But why stop there? There are a ton of untapped arcade-game characters left to exploit. Here are my top picks: 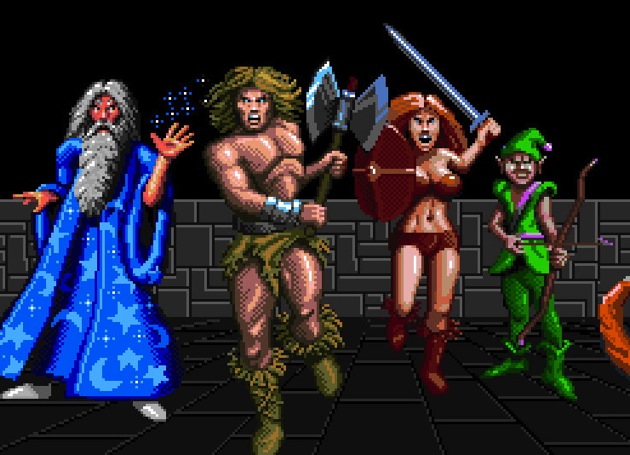 * Gauntlet: I'd love to see one of the characters (see above) from this classic hack-and-slash game show up, if only because Red Warrior will constantly complain that he "needs food badly."

* Dirk the Daring from Dragon's Lair:  This would probably be difficult since Dragon's Lair was created by Don Bluth, and we all know he and Disney aren't really on speaking terms. But I'd like to imagine that these fences could be mended, even if Dirk would die via dungeon trap within three seconds of showing up.

* Billy and Jimmy Lee from Double Dragon:. Sure, we'd be forced to remember Scott Wolf's hilarious turn as Billy in the odious 1994 movie, but nothing would get a lovable, John C. Reilly-voiced misanthrope out of a jam like the combined power of twin bruisers, beating people into walls.

What would you like to see? Space Ace? The Dinosaurs from Primal Rage? The pixel from Pong? Let us know in comments.