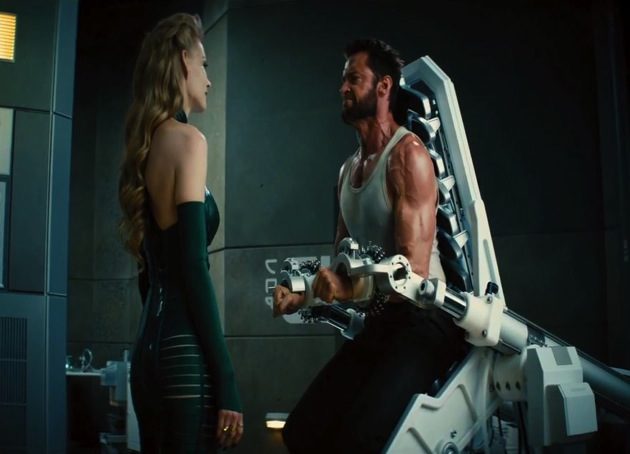 After the initial trailers for The Wolverine depicted our favorite stogie-smoking X-Man in a vulnerable state, his adamantium blades are singing once more. This CinemaCon clip features Hugh Jackman's character battling a barrage of baddies, including the fierce-looking Silver Samurai, and taking on some heavy arrow damage. Not everyone wants him dead though. In between relieving his rivals of their extremities, the trailer also indicates Wolvie finds time for romance.

There's even more footage of him and Jean Grey looking loved up around the 27-second mark, although the gauzy quality of scene suggests a flashback or dream sequence.

The Claws Are Out

More on The Wolverine: