Glimmers Of Gold: An Early Look At The 2013 Oscar Race 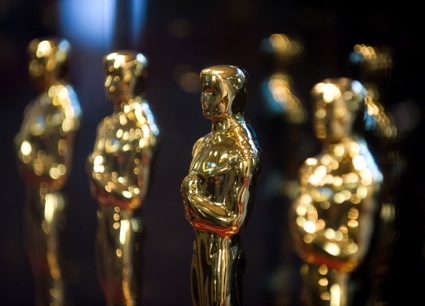 Did you just see that glass of water tremble à la Jurassic Park? Could that distant rumbling be Harvey Weinstein barreling T-Rex style down the endless red carpet leading to the Kodak Theater in February? Indeed, with the announcement this week that Seth McFarlane will be hosting the 85th Academy Awards, Oscar season is now officially under way. Screeners and For Your Consideration ads shall soon be raining down upon us. So this seems as good an occasion as any to assess the buzz around Oscar hopefuls in the major categories.

Prognosticating about the Oscars so early in the race, when many of the most anticipated prestige movies of the year (Lincoln, Django Unchained, Les Miserables) remain to be seen, may be premature, like discussing the prospect of a Gingrich/Perry 2012 ticket a year ago. But what self-respecting pundit waits to be fully informed? After all, the jockeying has already begun. 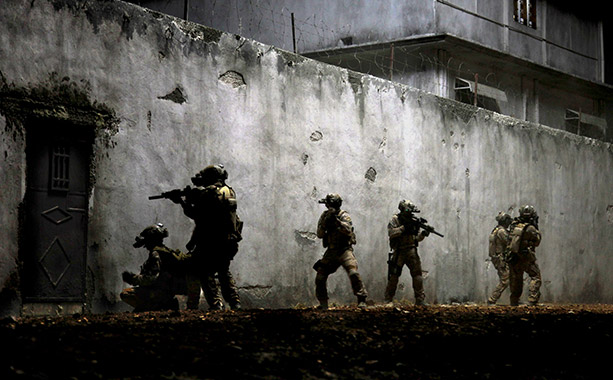 Like last year, there could be as few as five and as many as ten nominees in this category. The locks so far are Lincoln (a biopic of Abraham Lincoln directed by Steven Spielberg could be made with animated stick figures and it would still be a shoo-in—actually, I’d like to see that…); Les Misérables (a lavish, crowd-pleasing period musical that couldn’t be more upfront about its Oscar ambitions); and Argo (Ben Affleck’s film about a CIA hostage rescue mission in Tehran under the guise of a Hollywood production — Zero Dark Thirty meets Tropic Thunder? — got a terrific jump out of the Telluride and Toronto gates). Silver Linings Playbook, a romantic comedy with just enough of a serious edge to please Oscar voters, also had a solid Toronto run. Ang Lee’s lyrical Life of Pi delighted New York Film Festival audiences last week and there’s every reason to believe the Academy will be just as enchanted, especially since there’s a feeling Lee was screwed over when Crash was voted best picture over Brokeback Mountain in 2005.

I’d be surprised if The Master didn’t get nominated for best picture, but Kristopher Tapley and Anne Thompson over at Indiewire point out that, while the acting and cinematography are spectacular, the film itself left many critics cold. Michael Haneke’s rueful rumination on love and death, Amour, which won the Palme d’Or at Cannes, is a bit of a long shot since it’s in French. But if Weinstein, who is distributing the film in the U.S., can get a French silent film a best picture Oscar, as he did last year with The Artist, there’s no saying what he can do with a French talkie. Rounding out the frontrunners is the oneiric bayou fantasy Beasts of the Southern Wild, which could provide this Oscar season’s feel-good, indie underdog narrative.

(NB: This category will be shaken up in December, when many major contenders will be released, including Django Unchained; The Hobbit; Promised Land; Zero Dark Thirty; and The Impossible.) 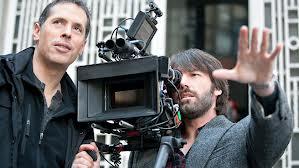 Back in 1998, we all made jokes about how Ben Affleck was the luckiest man alive for tying his fate to Matt Damon’s and winning a screenwriting Oscar. But Affleck, who’s proven to be one of the best mainstream directors of his generation, may well get the last laugh — in addition to a nomination for helming Argo. Spielberg’s seat at this table has been booked for years. The Master auteur Paul Thomas Anderson is a near lock, too. Les Miserables director Tom Hooper, who won this award two years ago for The King’s Speech, will almost certainly get recognition for his use of live-action singing, which, to believe the featurette Universal put out last week, has never been attempted before in a musical of this scope. The Hurt Locker director Kathryn Bigelow could get a shot at a repeat victory with Zero Dark Thirty. The same goes for Ang Lee, who took home the best-director consolation prize in 2005, and breaks new ground this year with his innovative use of 3D in Life of Pi. If David O. Russell’s reputation as an on-set tyrant hasn’t blacklisted him so far — and judging from his 2010 nomination for The Fighter, it hasn’t — there’s a good chance he’ll get a nod for Silver Linings Playbook. Rounding out the category are heavy hitters Robert Zemeckis (Flight), Peter Jackson (The Hobbit: An Unexpected Journey); and Quentin Tarantino (Django Unchained).