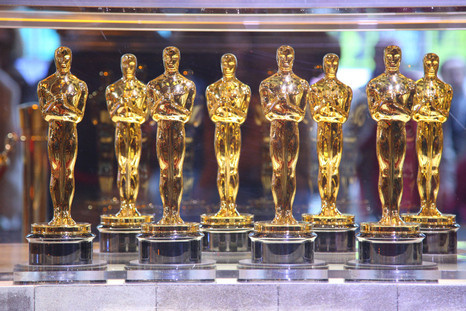 It's September, the unofficial start of the long road to the Academy Awards telecast on February 24, 2013. Already, awards campaigns are in the works and the end of last week's Toronto International Film Festival already has a number of titles in play for those oh-so-very-coveted golden statuettes. One big change this year, the Oscar nominations will come out earlier this year.

Nominations will be revealed January 10th, five days earlier than in the past. And that group of 5,500-plus voting members of the Academy will have the opportunity to vote electronically (conceivably a bit harder now for voting members to pass their ballots over to their more eager assistants, perhaps?)

And the key dates are: