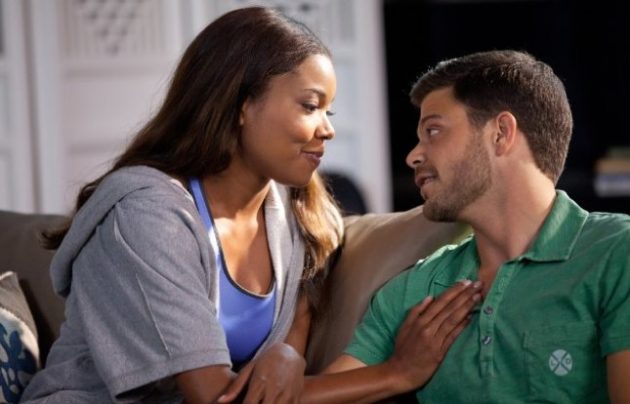 The last weekend before summer blockbuster madness ensues proved to be a wrenching one for Hollywood, which watched as four new openings stumbled out of the gate behind tested literary thoroughbreds Think Like a Man and The Lucky One. Is the Apatow comedy machine broken? Has America lost its taste for the Stath? Your Weekend Receipts are here.

Congratulations go out once more to the team at Screen Gems, which has finally learned that when it comes to box-office gambles, a king still beats a queen 10 times out of 10.

In the battle of adorable clay figurines going through the narrative motions, the Aardman Animation effort Pirates narrowly edged out Zac Efron and Taylor Schilling's second lukewarm week of getting their Sparks on.

OK, let's have a contest: With a terrific week-to-week hold yet with The Avengers, Dark Shadows and Battleship en route over the next three weekends, on what date will The Hunger Games break $400 million domestic? The person who guesses closest without going over gets to direct Catching Fire.

Despite generally good reviews and its Apatow imprimatur, Engagement joined the likes of Speed Racer, Whatever Works, United 93 and The Interpreter to become the latest Tribeca opening-night selection to underwhelm at the domestic box office. Only the franchise entries Shrek Forever After really delivered after such a distinction, prompting the question on my tongue this morning: Is there such a thing as a Tribeca curse? Discuss! Or... not.

Whatever. Wal-Mart awaits, thanks for playing.

Tags: Box Office, safe, the five-year engagement, The Hunger Games, the lucky one, The Pirates Band of Misfits, the raven, think like a man