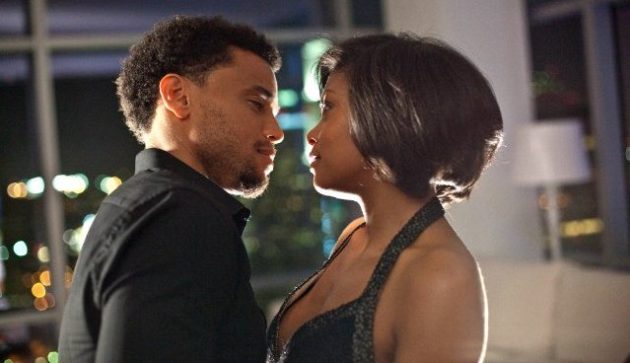 After nearly a month in first place, The Hunger Games surrendered its banner to another big-league bestseller-adaptation — and not the one that you (or I, for that matter) were expecting. Your eye-opening Weekend Receipts are here.

Author Steve Harvey's comic self-help literary phenomenon became director Tim Story's comic cinematic-infomercial phenomenon over the weekend, soundly shutting down the Nicholas Sparks adaptation The Lucky One. Or maybe "shutting down" is being kind: Any time you can open on a third fewer screens and earn a third more opening-weekend loot — and more than double the per-screen average — than your closest competition, that's just an ass-kicking.

And the thing is, these aren't especially horrible numbers for the Zac Efron potboiler: As the second-best opening for a Sparks movie to date, it would factor strongly overall into the film's Sparks Quotient. It would also suggest that Zac Efron couldn't open a packet of cheese let alone a movie full of the stuff.

Now that's a fine way for Rich Ross to leave Disney: Fourth place on a nature documentary. The guy couldn't wait two weeks for The Avengers? I mean, I know they'd moved his personal parking space to a gas station around the corner from the studio, but still. Have some pride, son.

Someone had to finish fifth.

Tags: chimpanzee, The Hunger Games, the lucky one, think like a man