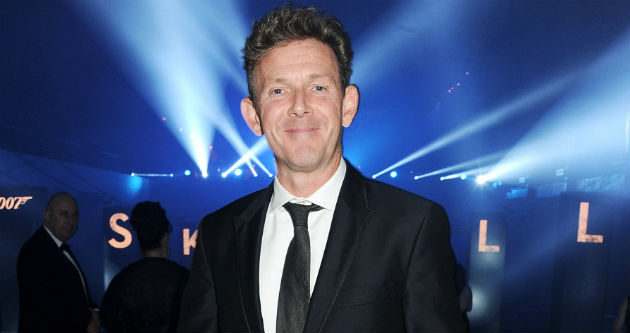 With Skyfall's Daniel Craig seemingly winding down his reign as James Bond, it looks like screenwriter John Logan will be writing off into the sunset alongside him. Deadline reports that the Oscar-nominated Logan (Gladiator, The Aviator, Hugo) is writing two connected scripts that will likely see Craig through the last two 007 outings he's currently signed on for.

Like the storylines connecting Casino Royale with the subsequent Quantum of Solace, Bonds 24 and 25 would take Craig through another multiple film dramatic arc, which Bond fans seemed to have loved. And with his Bond increasingly dealing with themes of age and obsolescence, as he does in November's Skyfall, these two Bond films would presumably see Craig passing the torch to a new agent, or at least closing his chapter of the franchise.