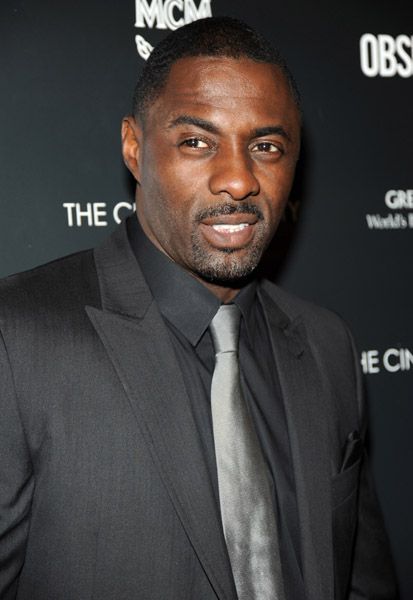 Speculation is mounting in the U.K. over who will take over the reins as 007 post-Daniel Craig. Bond girl Naomie Harris delivered a bit of a news flash, saying that the next 007 may be Idris Elba. If so, the star of The Wire and films Prometheus and Thor would become the first non-Caucasian James Bond in his eternal 50 years.

Harris hinted that Elba met with Bond producer Barbara Broccoli about the possibility. Even if he is the eventual heir, he would have plenty of time to hone in on his 007 skills. Current Bond incarnate Daniel Craig has signed on for at least two more rounds as the virile British spy.

"I didn’t realize that there was this talk and then I did a film with Idris and he said that he met Barbara Broccoli and that it does seem like there is a possibility in the future that there could very well be a black James Bond," she told Huffington Post. "And I would have to vote for Idris because I just finished working with him and he’s a great guy."

At 44, Daniel Craig said he doesn't want to carry the 007 mantle beyond his years and said the time will come when he has to step out of the part. "I am not going to outstay my welcome. Someone else will have to have the chance to have a crack at this," he said.

The latest Bond pic Skyfall opens in early November in the U.S.