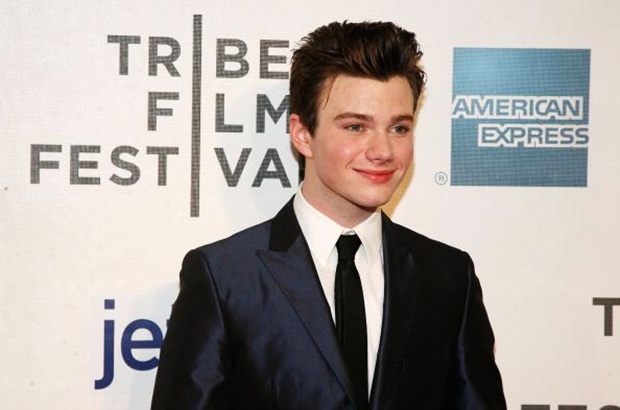 Glee's Chris Colfer returns to high school in new feature, Struck By Lightning, but instead of singing and dancing, his character is a ruthless aspiring journalist extraordinaire and he needs help from his fellow students on a project. The problem is, he's very unpopular, but their cooperation may mean the difference between getting into Northwestern University or not and his wider plans at literary world domination.

High school senior Carson Phillips (Chris Colfer) was destined for bigger things than his close-minded small town could ever offer. He was on a path to greatness, but destiny had a different plan when he was suddenly killed by a bolt of lightning in his school parking lot.

Demonstrating that life is what happens while you’re busy planning your future, Carson recounts the last few weeks of his life via witty, insightful flashbacks, including a blackmail scheme targeting the popular kids in school that he concocts with his best friend (Rebel Wilson, Bridesmaids), and a home life that includes a mother (Allison Janney, Juno) who’s more interested in the bottle than her son’s future and an estranged father (Dermot Mulroney, My Best Friend's Wedding) who suddenly appears with a pregnant fiancée (Christina Hendricks, Mad Men). The film also features Sarah Hyland (Modern Family), Angela Kinsey (The Office), Polly Bergen (Desperate Housewives), and Ashley Rickards (American Horror Story).