The Avengers To Screen In Space 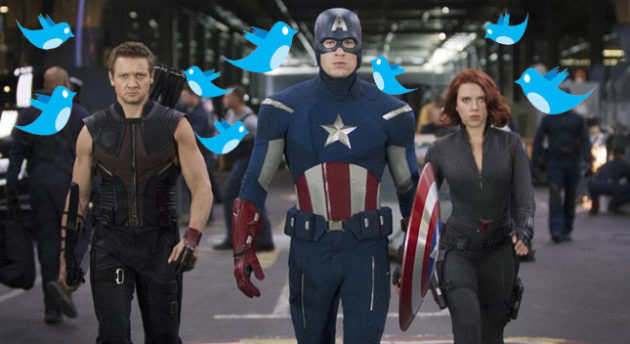 This just in from Disney HQ: After bashing records across the globe, The Avengers will go from puny Earthbound box office domination to the final frontier, screening for six lucky multinational cosmonauts currently in orbit: "Marvel Studios announced today that they arranged with NASA to transfer their record-breaking blockbuster film Marvel’s The Avengers to NASA’s Mission Control in Houston, which will uplink the film to the International Space Station (ISS), currently orbiting 220 miles above Earth. The film will then be screened for the space station crew’s exclusive enjoyment." (Take that, Pentagon!) Keep an eye out for Loki up there fellas, eh? [Press release]