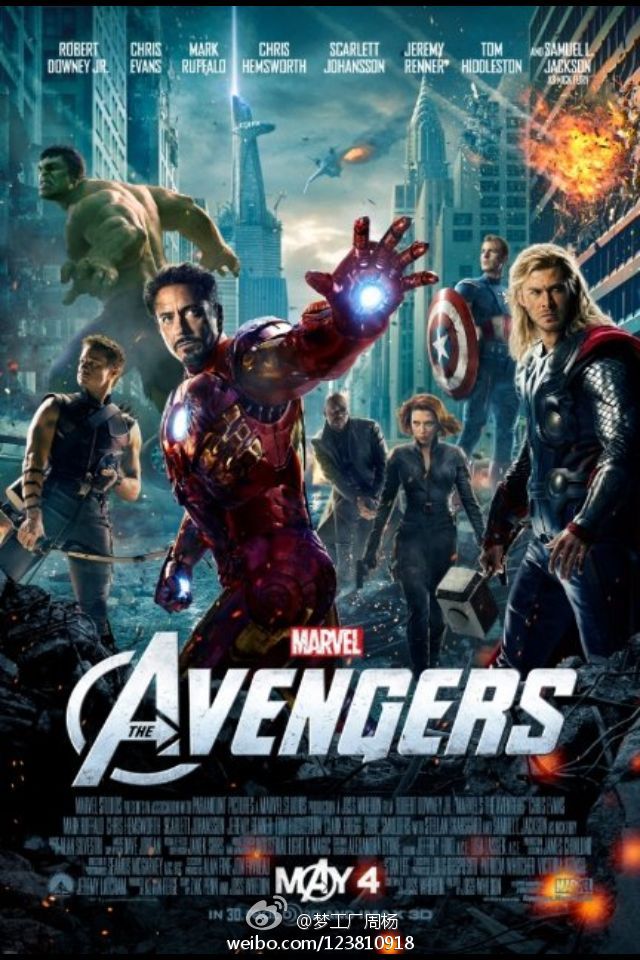 The U.S. military has a history of joining forces with Hollywood. Michael Bay's Transformers franchise and Peter Berg's Battleship have cozied up to the military to take advantage of defense material, while the Pentagon gets to market itself to moviegoers. (To say nothing of the recent Navy SEAL showcase Act of Valor.) So how did The Avengers not make the cut?

It seems that the Joss Whedon superhero spectacle was "too unrealistic" for military brass get involved. At the end of the day, it was Nick Fury's SHIELD that clinched the decision (perhaps if they just stuck to the superheroes and alien invaders it would have been OK?) "We couldn't reconcile the unreality of this international organization and our place in it," said Phil Strub, the DOD's Hollywood liaison. "To whom did SHIELD answer? Did we work for SHIELD? It just got to the point where it didn't make any sense. We hit that roadblock and decided we couldn't do anything [with the film]."