Universal has yet to release an official trailer for Tom Hooper's Les Miserables, but USA Today has a first look at images of Hugh Jackman, Anne Hathaway, and Co. in character. Visually, the musical film looks beautiful, but the jury's out on how it sounds until we get more of an official listen. Take a peek at the Les Mis cast in the muted hues of 19th century France and chime in after the jump.

Below, take a gander at Samantha Barks as Eponine, the role that the rumor mill had us thinking would go to Taylor Swift. Everyone else looks period-handsome, but Hathaway is striking, rocking Fantine's shorn look while seemingly channeling Maria Falconetti's Joan of Arc. 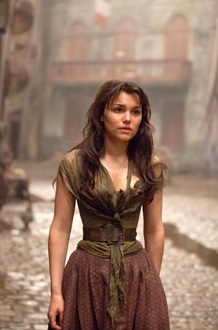 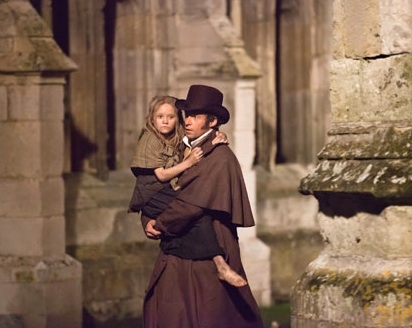 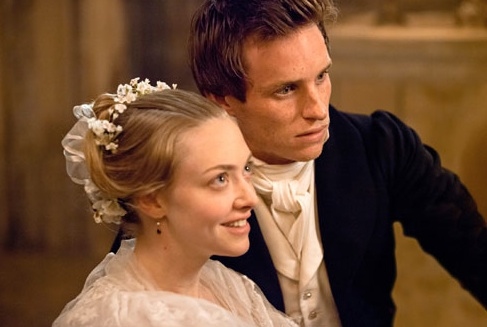 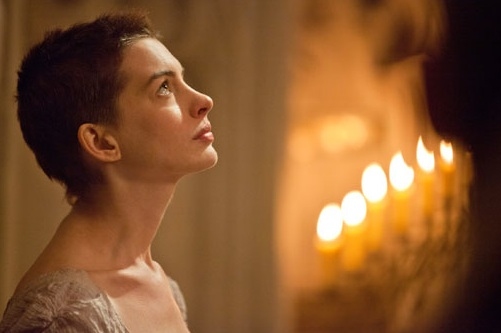 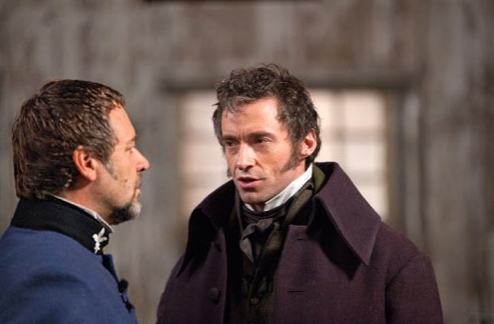