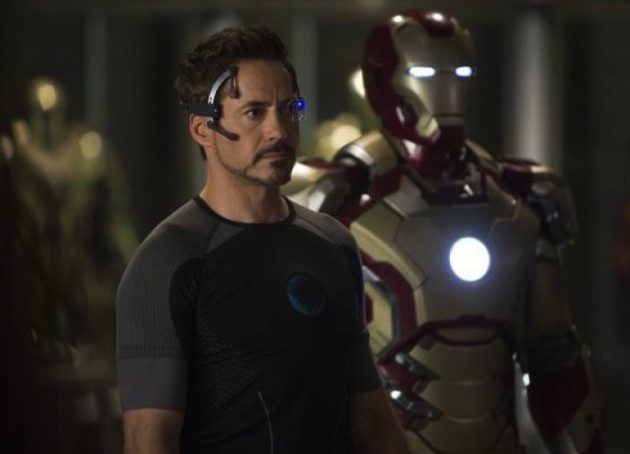 A few weeks ago I wrote about the importance of Robert Downey Jr. to the future phases of Marvel's superhero film rollout. With Tuesday's release of the limited edition Marvel Cinematic Universe: Phase One – Avengers Assembled Blu-ray box set comes some corroboration, plus a cool scene of Iron Man doing some acrobatic hot-dogging just to put on his mask.

It's the highlight of this brief — and not exactly revelatory — Phase 2 preview clip that comes with the collection. Then again, with the release of Iron Man 3 just a little over a month away, why give away the store?