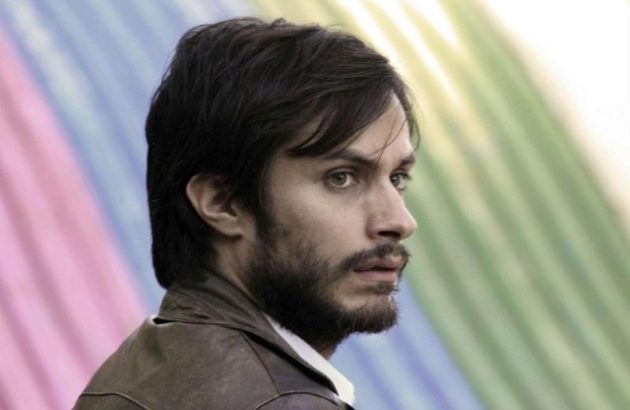 Oscar-nominated feature No by director Pablo Larraín starring Gael García Bernal are among the ten Galas that will screen at the 30th Miami International Film Festival. The ten-day fest will host 117 features and 12 shorts from 41 countries with an emphasis on films from Latin America.

No, which screened at the recent Sundance Film Festival, is based on the true story about an ad executive who comes up with an ad campaign to defeat Chilean dictator Augusto Pinochet in 1988. The film will screen in Miami's CineDwntwn Galas along with other Sundance offerings, Twenty Feet From Stardom (Opening Night Film) by U.S/ director Morgan Neville, Sebastian Junger's Which Way Is the Front Line from Here? The Life and Time of Tim Hetherington by Sebastian Junger, screening in the Documentary Competition along with Marc Silver's Who Is Dayani Cristal?, Valentine Road, Gideon's Army and Blackfish/

Radius-TWC's Twenty Feet from Stardom turns the spotlight to some of the world's biggest singers' backbone, their backup singers. Maiken Baird and Michelle Major's Venus and Serena will screen Awards Night March 9th. The doc will spotlight the American tennis superstars siblings.

As previously announced, the festival will honor two remarkable directors with Career Achievement Tributes: renowned Swedish writer-director Lasse Hallström (My Life as a Dog, What’s Eating Gilbert Grape) and Spanish producer, writer, and Oscar-winning director Fernando Trueba (Belle Epoque, Chico & Rita). MIFF will screen the directors’ latest works including The Hypnotist by Hallström and The Artist and the Model by Trueba.