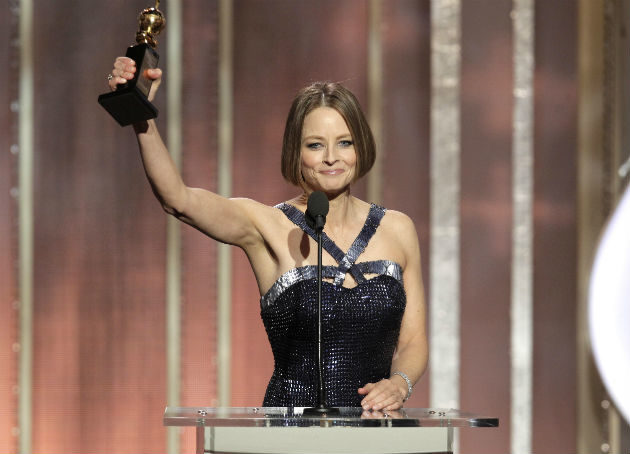 "I'm... single," teased Jodie Foster Sunday night as she accepted the Golden Globes' Cecil B. Demille award, before launching into the most riveting, daring, and yes, often random speeches of the night. What seemed to begin as a coming out speech touched on celebrity culture, privacy, Honey Boo Boo, Mel Gibson, her ex-partner Cydney Bernard and their children, and had some speculating she was talking retirement (a suggestion she refuted backstage).

Watch Foster's speech below and hit our Golden Globes coverage for more photos and memorable moments from Sunday night.

PHOTOS: See Who Sizzled At The Golden Globes 2013 Awards!