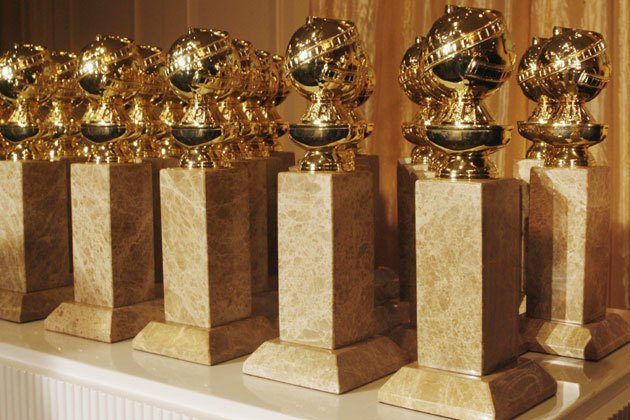 Daniel Day-Lewis, not surprisingly, won Best Actor, Drama for his portrayal of the 16th POTUS in Lincoln, while Jessica Chastain won the Golden Globe in the Actress, Drama category in an emotional speech. Hugh Jackman and Jennifer Lawrence won the Acting prize in the Comedy or Musical category. Cannes Palme d'Or winner Amour by Michael Haneke won the prize in the Foreign-Language category. The film is also nominated for the prize at the Oscars as well as Best Picture.

The winners in the film and television categories follow: