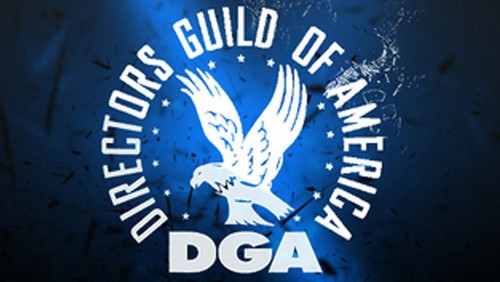 Three Oscar nominees including Kirby Dick (The Invisible War), Malik Bendjelloul (Searching for Sugar Man) and David France (How to Survive a Plague) are among the five nominees for the Directors Guild of America's "Outstanding Directorial Achievement in Documentary" award.

The winners will be unveiled at the 65th annual DGA Awards Dinner on February 2nd at the Ray Dolby Ballroom at Hollywood and Highland in Los Angeles. Kelsey Grammar will host the DGA Awards.

"Whether shining a light on sweeping injustice or bringing us along on an intimate journey, the best documentaries challenge and enlighten us and this year's nominees are no exception," said DGA president Taylor Hackford in a statement. "The powerful work of these nominated directors is a true testament to the skill and significance of non-fiction storytellers."

The nominees for the 2012 Directors Guild of America Award for Outstanding Directorial Achievement in Documentary:

Tags: Directors Guild of America, how to survive a plague, the invisible war