This was a terrific year for movies. I don't know that I have more to say about it as a whole than that, because 2012 was such a varied year in cinema, too. We saw procedurals, Zero Dark Thirty  and Lincoln, that dug into the immense work behind known moments in history; movies about the movies, like Holy Motors and The Cabin in the Woods, and sensory creations like Beasts of the Southern Wild and The Master, with their very different protagonists who each seem, at times, tuned into a clearer sense of the universe.

This year also saw the continued fade-out of celluloid and the push for new cinematic experiences with the 48fps of The Hobbit: An Unexpected Journey, the 3D wizardry of Life of Pi and the prosthetic and make-up-aided gender and ethnicity crossing-casting of Cloud Atlas. But my biggest pleasures in the theater this year tended to be the old-fashioned type: from a luscious 70mm screening of The Master at the Ziegfeld Theater in New York to the throwback sensibility at the center of Rust and Bone. Then again, it's contemporary technology that allowed my number-one pick to be shot and smuggled to its Cannes premiere inside a cake. Film is changing, sure, but there's no arguing its vividly alive. 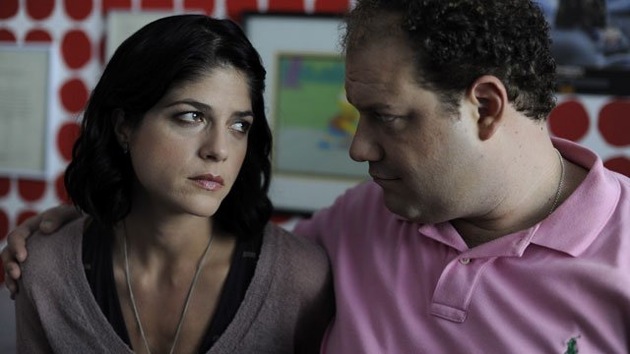 "I know that life has been unfair to you because it has given you every possible advantage," man-child Abe (Jordan Gelber) is told in a dream sequence, a perfect encapsulation of an existence spent in paralyzing, frustrated inadequacy. Both he and his eventual reluctant fiancée Miranda (Selma Blair) are in their thirties and living with their parents in New Jersey, crushed by their inability to prove themselves to be as special in adulthood as they'd always been as children. Todd Solondz doesn't mock his ridiculous, defensive and unhappy protagonist with the same mercilessness that he used to skewer his back catalog of memorable losers, but he doesn't allow Abe to be lovable or cuddly either. He's inherited a dissatisfaction that has kept him caught between entitlement and self-loathing, and stands alone as a marvelously drawn and tragic figure of toxic ingrained American aspirations. 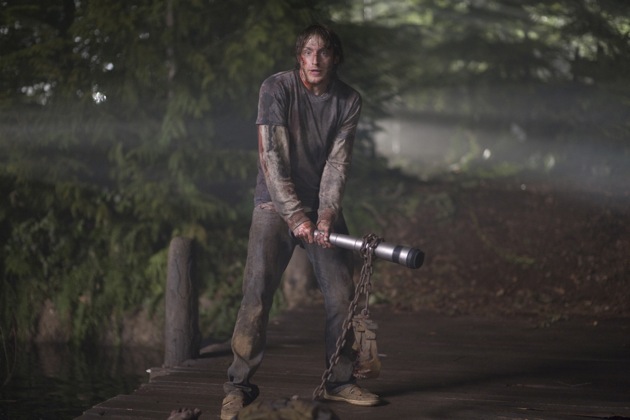 9. The Cabin in the Woods

It's an ingeniously geeky and loving deconstruction of the horror genre. It's a meta-critique of what we want from slasher flicks and why we enjoy them. It's a reworking of and an explanation for the silliest recurring habits of scary movie victims, and it's also, somehow, a workplace comedy. Mostly, though, Drew Goddard and Joss Whedon's clever, clever film was maybe the best time you could have had in cineplexes this year. It was rewarding both as a reference-laden (bloody) valentine to hardcore film fans and a rollicking standalone feature that offered up far-from-disposable characters and an elaborate high-tech system to explain why they ended up running from baddies in the woods.

Tags: Best Films of 2012, Lincoln, This Is Not a Film, Zero Dark Thirty