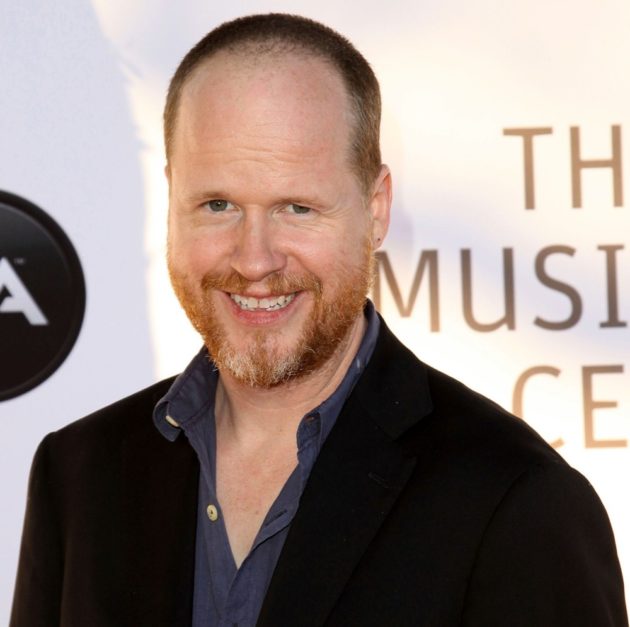 In our pre-Mayan apocalypse era, when you want to ensure that whatever you say is disseminated far and wide faster than the time it takes to tweet 'DID YOU SEE THIS ###$$!!!' the best advice is to master the subtle art of trolling with useful facts. Case in point: Joss Whedon, who screened The Avengers and afterward, sat for one of Jeff Goldsmith's Q&As Tuesday night at the Director's Guild of America in Hollywood.

During a discussion that also included some tantalizing non-reveals about elements that almost, but didn't make it into The Avengers, he decided to troll the entire universe by insisting that Star Wars: A New Hope is better than The Empire Strikes Back. Kind of!

Slashfilm was on the scene and reports this comment: "I still believe that even though The Empire Strikes Back is better in innumerable ways than Star Wars, Star Wars wins," Whedon said, "because you can't end a movie with Han frozen in carbonite. That's not a movie, it's an episode."

Okay, after putting my fist back down and unclenching it, I see his point. Empire began what has become the most troubling aspect* of Hollywood's obsession with trilogies; a stand alone first installment, with two subsequent films that work better as a duo rather than taken individually. A true trilogy ought to either feature three films that either work as stand alone stories linked by a common theme, or two cliffhangers in a row with resolution coming in the third movie. Empire, and to a lesser extent Jedi, manage the trick with some subtlety, but there's a short line between them and Matrix Reloaded/Revolutions. And we must never forget Matrix Reloaded, lest we repeat the mistakes of the past.

Anyway, those comments came during a circumspect discussion of how he envisions the Avengers franchise, and should probably be taken to mean that we won't be getting an Avengers 'trilogy.' Good news, that, because instead we're getting the crazy experiment that is the Marvel movie universe. Slashfilm's recap is worth a full read, particularly because it includes more confirmation that the inclusion of the Wasp was indeed considered in the event ScarJo wasn't available — interesting in light of recent rumors that Lizzy Caplan, who stars with Jesse Bradford in the Marvel short Item 47, is a potential candidate to play the diminutive mutant. Read the whole thing here.

* Second most troubling: claiming that three thematically unrelated sequels constitute a trilogy I AM LOOKING AT YOU DIE HARD.