Forget 'Ghostbusters 3,' Bill Murray Needs To Get Serious About Being Funny Again 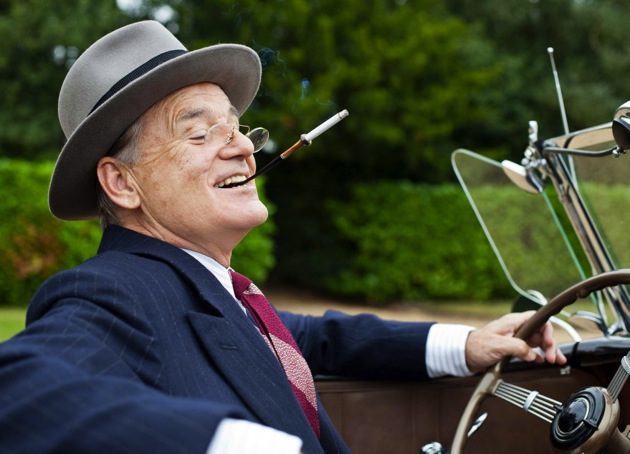 I just finished reading Brett Martin's profile of Bill Murray for the January issue of GQ, and while the story and Murray are highly entertaining, I'm tiring of reading profiles in which Murray simultaneously demonstrates how funny and how aimless he is. 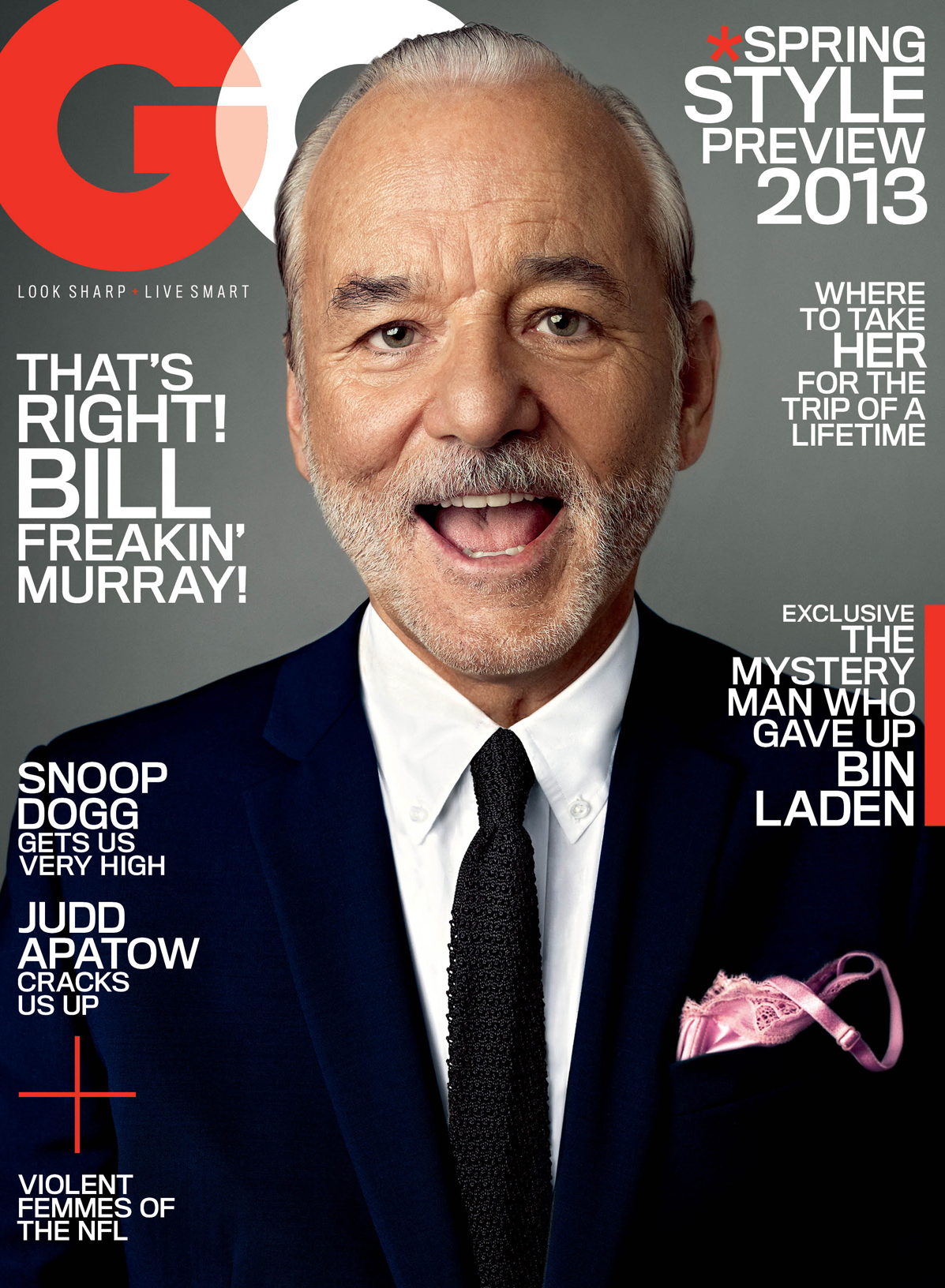 I appreciate that Murray likes being the Johnny Appleseed of meta-comedy, but I think it's time for him to stop spreading joy to a handful of people at a time and get back to making thousands of people in cineplexes across the country aspirate Diet Coke because they're laughing so hard.

Here's the passage in the story that most makes me want to chuck my vintage Ghostbusters wallet in the East River.  It's Murray talking about how he's thinking about  writing and making a funny movie again:

"It's really a question I have. I think there's something that I can bring to a comedy today, but I don't know where to bring it," he says. "I've actually thought about having a manager again. Just to clear my head and have a plan." He pauses, as if working it out in his mind. "Eh, it's not that attractive to have a plan. I know that if I ever feel that I need to make a funny movie, I'll figure out how to write one. I'll get it done. If I ever get some ambition, I'm gonna get some shit done."

He does a mock-offended eye roll/blink. "What? It could happen."

That comment is only slightly more energetic than Murray's comments to GQ  in 2010  where he explained, "I don't like to work. I only like working when I'm working," and then talked about the stretches in his career where he hasn't worked.

Actually, I've taken a couple of breaks. I've retired a couple of times. It's great, because you can just say, "Oh, I'm sorry. I'm retired." [laughs] And people will actually believe that you've retired. There are nutters out there that will go, "Oh, okay!" and then leave you alone.

These little soliloquies suggest to me that Murray has actually become a lot like Phil, the character he played in the exquisite Groundhog Day, confined to playing character roles in Wes Anderson movies and misguided Oscar vehicles until he realizes that his rare comic gift needs to be showcased in a leading role again, preferably one that he writes himself. (And I'm not talking about Ghostbusters 3, although a cameo would be nice.)

For the record, Murray's work with Anderson has been superb, and I hope that relationship continues for all of eternity, but a) He's capable of so much more; and b)  Hyde Park on Hudson broke my heart. Murray's performance as FDR is actually quite good but it ends up being squandered in an otherwise inert movie, and I keep coming back to Movieline critic Alison Willmore's observation that the movie could have been a smart period spoof if it had "a little more energy and humor."

In an interview with the New York Times, Murray says he's curious to see what people will think of Hyde Park and, presumably, his performance.

Not much really, and given Murray's genuine comedic brilliance, I think it's time that his fans start letting him know that we expect more. I hope that Murray does hire that manager, and I hope he has the sand to hire one who'll have the wisdom and the balls to tell Murray to stop showing up at karaoke parties and start making the world laugh again.