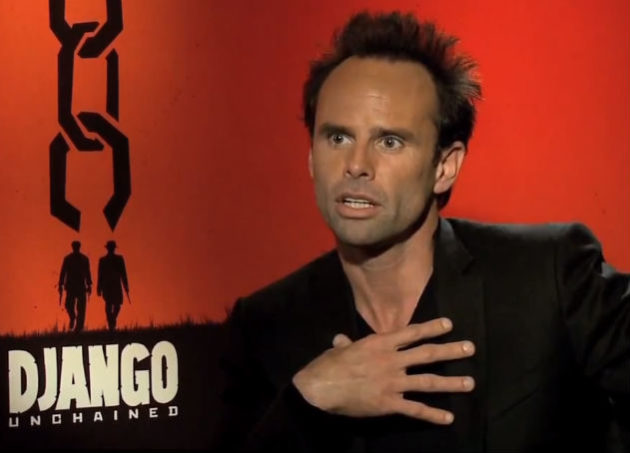 With a turn as the sinister Billy Crash in Quentin Tarantino's Django Unchained, Walton Goggins nails his second supporting appearance in a period Oscar contender this season. (His other 2012 prestige performance? Playing the meek Clay Hutchins in Steven Spielberg's Lincoln.) Goggins sat down with Movieline/Beyond the Trailer's Grace Randolph to talk the necessary difficulties of depicting the brutality of slavery, why the need for retribution is utterly human, and how he feels about the path his career has taken during his two decades as a rising character actor.

Get more on Django Unchained, in theaters Christmas Day.