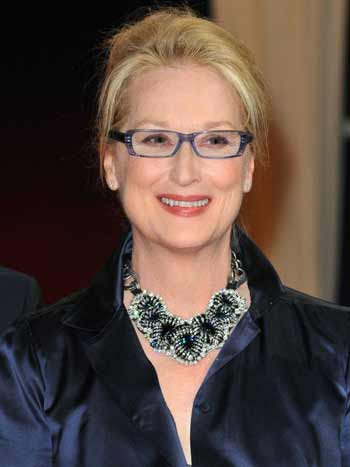 Rounding out Wednesday morning's mostly film news briefs, Tribeca Film takes rights to one of its winners, Focus Forward heads to LA Film Festival with prizes ready to hand out, Amazon teams with MGM titles and CBGB movie picks up another actor to play a singer

Tribeca Film Nabs War Witch
U.S. rights to Kim Nguyen’s Berlin and Tribeca Film Festival prize-winner War Witch have been picked up by Tribeca Film, the distribution unit of Tribeca Enterprises. The film, which won the 'Founders Award' at the Tribeca Film Festival, centers on Komona who is swept up in an African war at an early age and has the uncanny ability to see gray ghosts that warn her of approaching enemies. Tribeca Film plans an early 2013 release.

Focus Forward Heads to LA Film Festival with $200K Filmmaker Challenge
The initiative announced during the Sundance Film Festival earlier this year is a series of 30 three-minute nonfiction films, inspired by a "vision of innovative people being the catalyst for world change." Focus Forward will travel to LAFF to inspire filmmakers to submit their work and cash prizes will be given to the top five entries and $100K eventually going to the top prize winner. More information can be found here.

Amazon to Stream MGM Movies and Series
Amazon Prime customers will have access to MGM television and movie titles under a new licensing agreement. Late '80s shows like thirtysomething and film titles such as Baby Boom (1987) are among those available under the new arrangement that will last for an undisclosed amount of time, Deadline reports.

CBGB Pic Tags Justin Bartha
The Hangover star will portray Dead Boys lead singer Stiv Bators. Randall Miller is directing the film about the now defunct club in Manhattan's Bowery that is credited with spawning punk in the U.S. The film begins shooting next month in Savannah, GA., Deadline reports.

Meryl Streep Fetes Viola Davis at Women in Film Event
Streep took Best Actress for her portrayal of Margaret Thatcher over Davis in The Help, but Streep lavished praise on her colleague Tuesday at Women in Film’s annual Crystal + Lucy Awards, EW reports via AP.