India to Get Amazing Spider-Man First 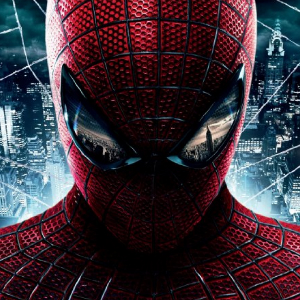 Opening early overseas helped this week's Battleship quietly amass $215 million before its domestic debut, and a few international markets (including Japan, Hong Kong, and New Zealand) may similarly see emphatic pre-U.S. openings for Sony's July 3 tent pole The Amazing Spider-Man when it opens in countries like India days before hitting theaters stateside. Shall we call it, as one Sony Pictures India rep suggests, the "neener-neener" bump? "Each of the Spider-Man franchise films has broken records on its release in this territory. We are very confident that Indian audiences will enjoy the new reboot of the franchise even more because they are watching it before the U.S." [THR]