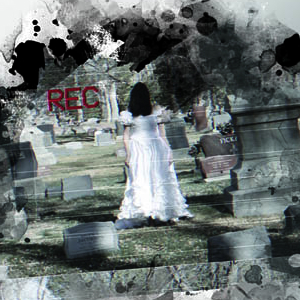 But first! Let the makers of Harmless explain to you what their film is all about. From their official site:

To the film's credit, the porn-obsessed family man with a home video camera does justify the found footage setup more than most films in the genre do. "Oh honey, I'm just documenting this for posterity," wink wink...