New 'Star Trek Into Darkness' Photos: To Boldly Go Where Every Man Has A Thousand-Yard Stare 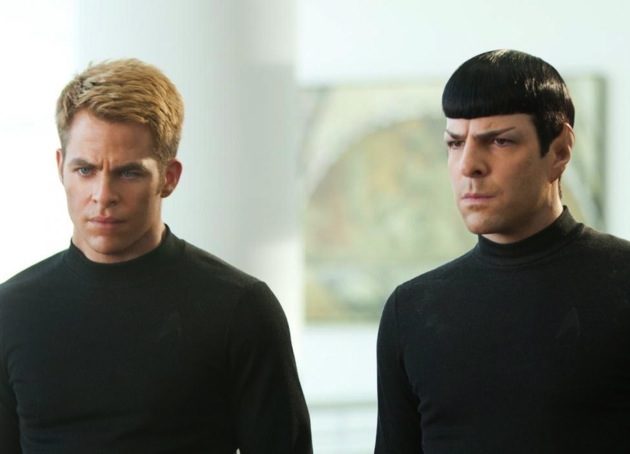 Paramount has released two new Star Trek Into Darkness photos that don't reveal anything about the plot or the true identity of Benedict Cumberbatch's character, but they do underscore the tone that previous stills have established. In other words, set your phasers for intensity!

Taken in context with previously released photos, which I've posted below, the cast sure does seem to be processing some heavy stuff.  What do you think is at the end of all those thousand-yard stares? Khan? The last quinoa salad on the craft services table? The questionable future of the Star Trek franchise now that J.J. Abrams has thrown Starfleet over for Star Wars? 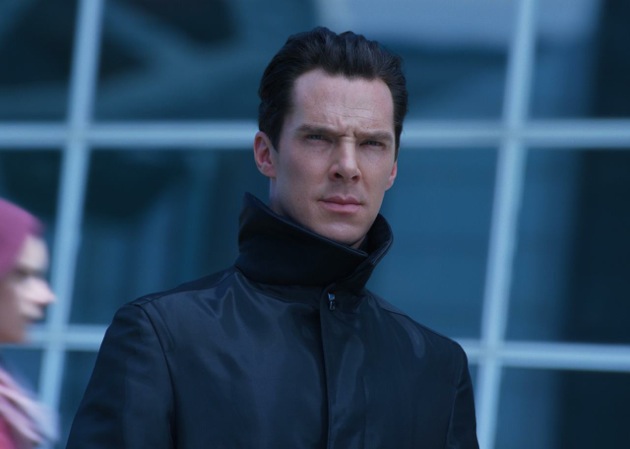 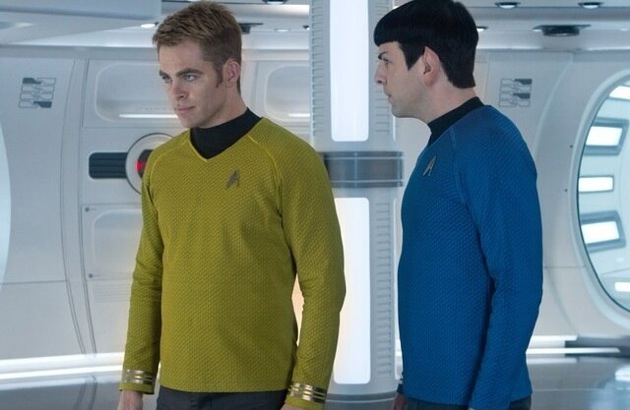 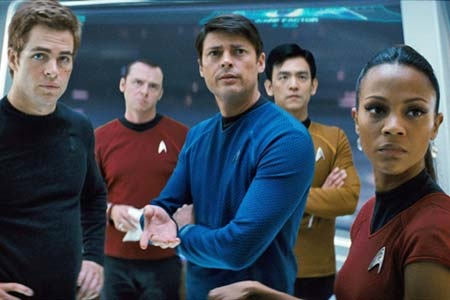 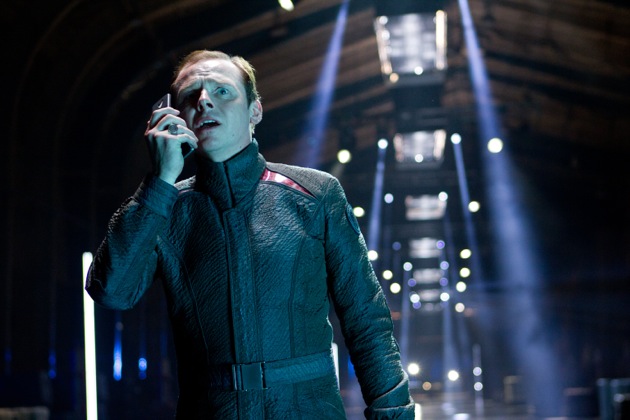 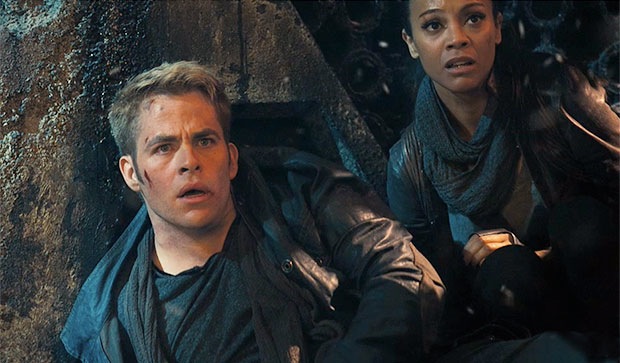 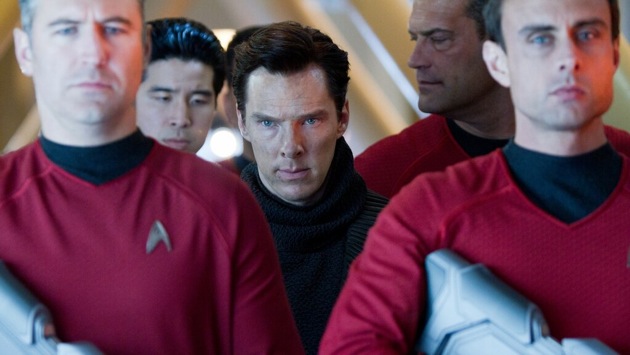 Can someone — anyone — please crack a smile? 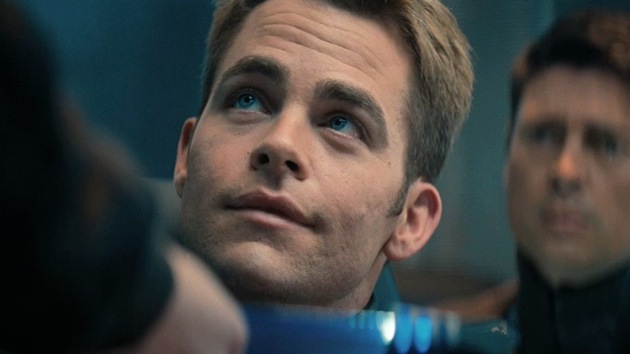 More on Star Trek Into Darkness: