Iron Woman? If Pepper Potts Has A Future In Armor, She Needs To Kick Villain Ass 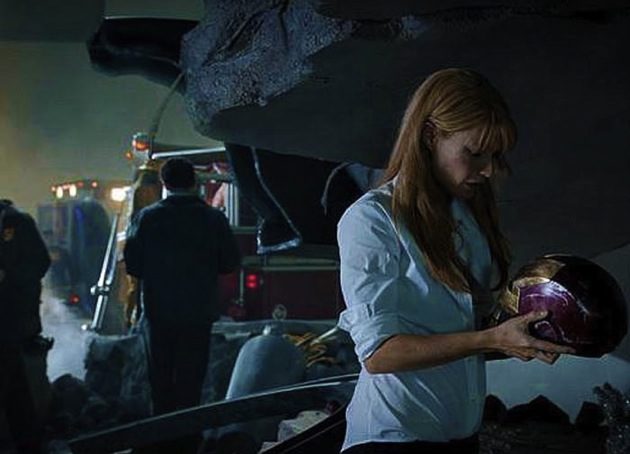 If you've  read about the Iron Man 3 footage that Marvel Studios has shown to bloggers, then you know that, during the Mandarin's helicopter attack on Casa Tony Stark (Robert Downey Jr.), Pepper Potts (Gwyneth Paltrow) ends up flying to safety in one of the armored suits. It sounds like a cool scene, and I won't be surprised if it's a set-up for another later in the movie. But I'm not so thrilled about Marvel Studios chief Kevin Feige's recent comments that Potts could suit up for her own adventures in future Iron Man installments.

Here's what Feige says in an interview with About.com:

In terms of where we go with future movies, we’ll see. In the comic books she does get a taste for the suit and becomes her own hero named Rescue, who doesn’t necessarily battle other people, but is on missions to help people and to save people. Will we do that down the line with Gwyneth Paltrow? Who knows. But her being in the suit is something we have been playing with since Iron Man 2, where we did some designs and it didn’t end up fitting in that movie. But the little taste you saw here [in an Iron Man 3 clip] is something that we’re certainly interested in. 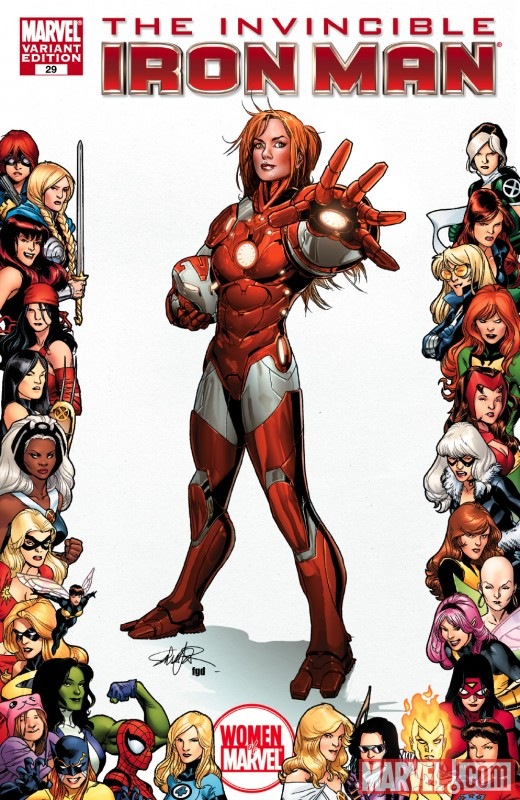 Why Pepper Potts As Rescue Is A Jump-The-Shark Idea

I hope it's a passing interest because the idea of Paltrow's character donning her own metal suit (insert Spanx joke here) to rescue families threatened by a hurricane or some other catastrophe sounds like a jump-the-shark premise that is devoid of the tension and smart-assery that distinguishes the Iron Man movies. I'm not familiar with the comics storyline to which Feige refers, but "Rescue" sounds like a very Saturday-morning-cartoon name. And that's where this G-rated idea belongs.

If the Marvel Studios is serious about putting Goop-curating Gwynnie in full-metal jacket mode, then they've got to surprise the audience by having her play against type.  Contrary to what Feige says in this interview, Paltrow should be kicking super-villain ass Michelle Rodriguez-style to the point where Tony feels threatened by her superhero potential. Now that's an Iron Man subplot. Feel free to contact my agent.