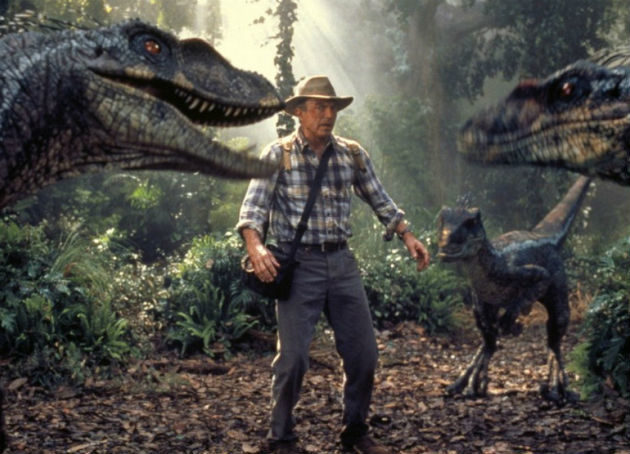 Even if we won't be getting dino-men hybrids with guns, here's the second-best possible news for Jurassic Park fans: Universal announced today that Jurassic Park 4 will be in theaters on June 13, 2014. In 3-D!

The news has already spawned speculation over who might get the directing gig. (J.J. Abrams and Rupert Wyatt, Forbes wild-guesses?) Chime in with your own director wish-list and stay tuned for more Jurassic musings...