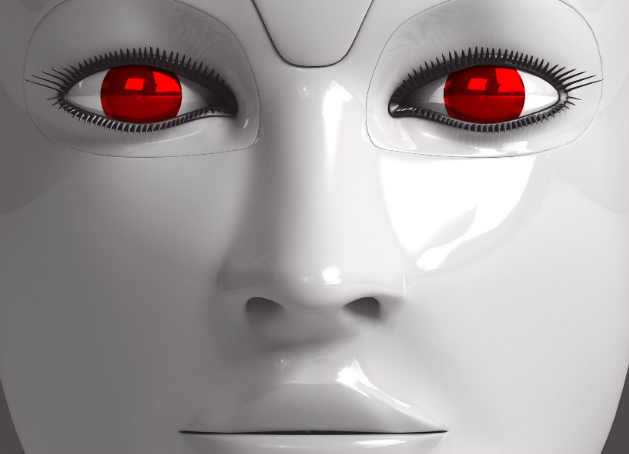 WhileLincoln campaigns hard for Oscar gold (and still racks up box office cash), Steven Spielberg has decided not to shoot his sci-fi blockbuster Robopocalypse in the spring as planned, multiple outlets report. The question is, will Spielberg — who notoriously told 60 Minutes he could direct another action movie in his sleep, as evidenced by Indiana Jones and the Kingdom of the Crystal Skull, zing! — stay onboard in the director's chair or take up another project in the meantime?

Robopocalypse, based on Daniel H. Wilson's 2011 bestseller about an artificial intelligence-sparked apocalypse, was set to star Anne Hathaway and Chris Hemsworth, with a script by Cabin in the Woods' Drew Goddard. Fox and DreamWorks had already set a release date of April 15, 2014 for the $100 million-plus tentpole.

It's not great news for the adaptation, but is this the end for Robopocalypse? Here's Deadline's Mike Fleming as the voice of reason: "All I’m told is that there was no reason to rush Robopocalypse, and if Spielberg waited 12 years to get Lincoln right, this one can wait a big longer."

The robot game's kind of a crowded field right now, anyway; Guillermo del Toro's kaiju vs. mecha Pacific Rim is heading for theaters this July 13, and Michael Bay just hired this guy to star opposite Mark Wahlberg in his secondary trilogy-starter Transformers 4.