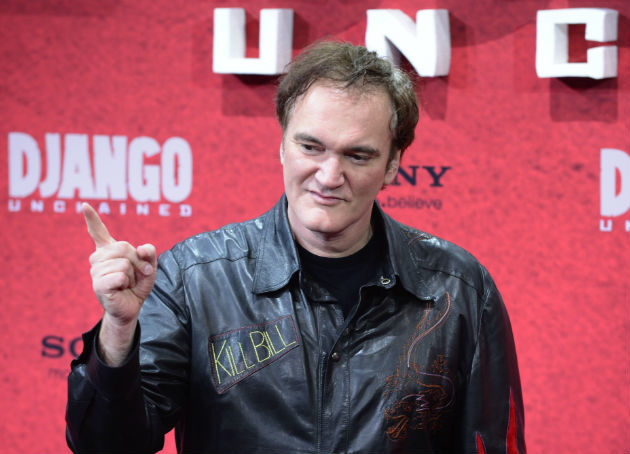 Ben Affleck & Argo: A solid pick and, before ZDT came in and stole its thunder, the crowd-pleasing (and Hollywood ego-boosting) Middle Eastern true story political potboiler of choice.

Ang Lee & Life of Pi: Let's think for a minute on how Quentin Tarantino was not nominated for the much better, much ballsier Django Unchained (even including David O. Russell's solid rom-com Silver Linings Playbook would have suggested the DGA had more of a pulse), but — sigh — it makes complete, safe sense that Lee's breathtaking 3-D CG work earned snaps from this guild.

Tom Hooper & Les Miserables: The bigger WTF: Tom Hooper's Tom Hooperness bamboozled the DGA. I blame Claude-Michel Schönberg's music and Anne Hathaway's tears for why the DGA nominated one of the worst directing jobs of the 2012 awards season.