Joseph Gordon-Levitt Joins 'Sin City: A Dame To Kill For' 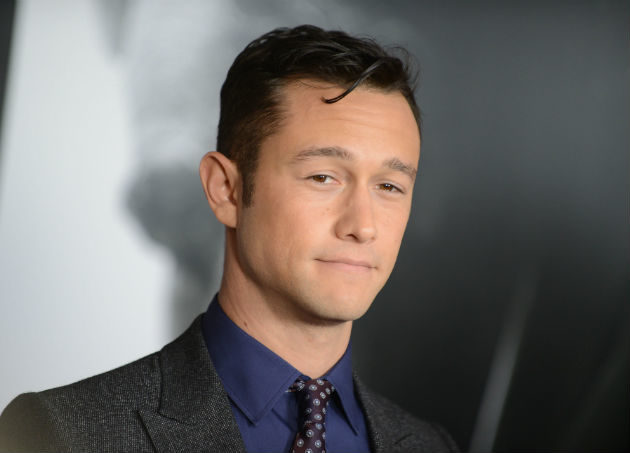 Introducing the possibility that the upcoming Sin City: A Dame To Kill For will feature an extremely hip soundtrack packed full of adorkable DIY indie rock classics, Dimension Films announced today that Joseph Gordon-Levitt has been signed on to play a major role in the sequel to the 2005 film adaptation of Sin City. Levitt will play a new character called 'Johnny,' whose relation to the events of the story has not yet been revealed, but who will no doubt be both sensitive and hardcore.

Per press release, Johnny is "a cocky gambler who disguises a darker mission to destroy his most foul enemy at his best game." Presumably, Johnny will be forced to decide by the film's end whether or not to betray, cry, or kill himself over a girl.

A Dame To Kill For, the second storyline in the Sin City series, features the first appearance of Sin City's (arguable) main character Dwight McCarthy, portrayed by Clive Owen in the 2005 film. It takes place chronologically before the events of the first storyline, The Hard Goodbye, which made up a considerable chunk of Sin City, and features a team up between Dwight and Marv, played by Mickey Rourke.

The film is already in production under co-directors Robert Rodriguez and Frank Miller at Rodriguez's Troublemaker Studios, and "weaves together two of Miller’s classic stories with new tales in which the town's most hard boiled citizens cross paths with some of its more repulsive inhabitants."

Sin City: A Dame To Kill For will feature the return of Mickey Rourke, Rosario Dawson and Jessica Alba; as it takes place before Dwight has reconstructive surgery, it's possible that if Clive Owen reprises his role, it will only be at the end of the film. Gordon-Levitt joins fellow new additions Jamie King, Michael Madsen and Dennis Haysbert; the film is set for release on October 4, 2013.