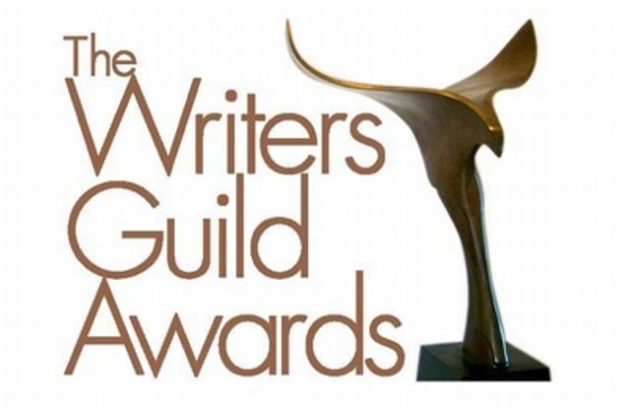 Oscar heavy-weights Zero Dark Thirty, Argo, Lincoln and Silver Linings Playbook are among the titles nominated for screenplay recognition by the Writers Guild. Documentary shortlisted films The Invisible Man, Mea Maxima Culpa and Searching For Sugar Man are also among the nominations in the non-fiction category for the 2013 Writers Guild Awards, which will be held Sunday February 17th in simultaneously in Los Angeles and New York.

The Master, Written by Paul Thomas Anderson; The Weinstein Company

Argo, Screenplay by Chris Terrio; Based on a selection from The Master of Disguise by Antonio J. Mendez and the Wired Magazine article “The Great Escape” by Joshuah Bearman; Warner Bros. Pictures

Life of Pi, Screenplay by David Magee; Based on the novel by Yann Martel; 20th Century Fox

Lincoln, Screenplay by Tony Kushner; Based in part on the book Team of Rivals: The Political Genius of Abraham Lincoln by Doris Kearns Goodwin; DreamWorks Pictures

The Perks of Being a Wallflower, Screenplay by Stephen Chbosky; Based on his book; Summit Entertainment

Silver Linings Playbook, Screenplay by David O. Russell; Based on the novel by Matthew Quick; The Weinstein Company

We Are Legion: The Story of the Hacktivists, Written by Brian Knappenberger; Cinetic Media