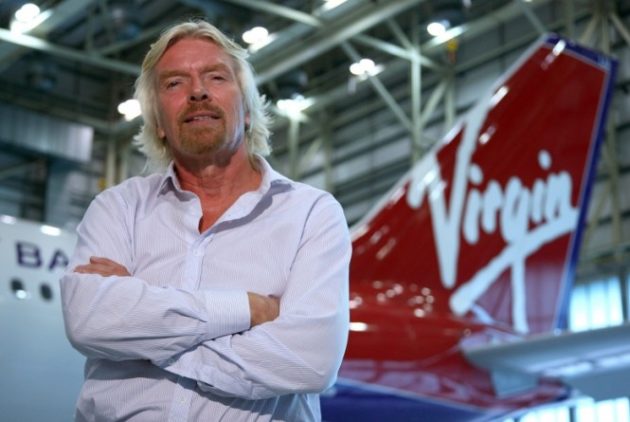 Aviation and music tycoon Sir Richard Branson and his son Sam Branson are no fans of the War on Drugs and they're hoping a new film that they launched on YouTube will do for their cause what An Inconvenient Truth did for the issue of global warming.

Produced through the younger Branson's production company, Sundog Pictures, Breaking the Taboo features a host of notables including former U.S. Presidents Bill Clinton and Jimmy Carter and Colombian President Juan Manuel Santos, other former world leaders as well as experts and other household names in a doc hoping to change hearts and minds about the global war on drugs.

Clinton is shown in the trailer saying the War on Drugs, which has cost billions and jailed thousands in the U.S. alone, "hasn't worked." 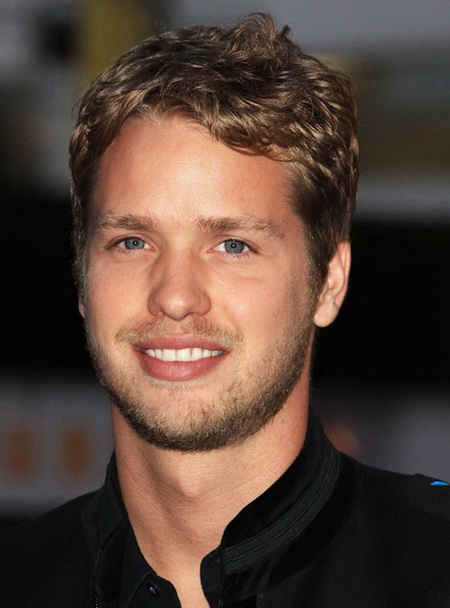 Morgan Freeman narrates the English version of the pic, the trailer of which opens with Richard Nixon's proclamation ushering in the U.S. War on Drugs. Mexican actor Gael Garcia Bernal narrates the Spanish version of the film, which has its trailer available on YouTube. The site indicated the full-length Breaking the Taboo will bow December 7th.

Sam Branson said the film will head to YouTube because of its "potential to reach millions. Both Branson look to countries such as Portugal and Spain where drug users receive treatment as opposed to jail time as providing an example. Sir Richard calls the legalization of marijuana as "inevitable" and added that most in power secretly agree with him.

"I have hardly ever come across a politician that won't say – off the record – what needs to be done...in the end they just need to be brave."

Washington and Colorado voted to legalize marijuana in the most recent election and the U.N. general assembly voted to hold a special session on drugs in 2016. Obama is also seen in the film before being elected saying that a change is needed, though he has held the line on decriminalization earlier this year.

"We would be hopeful that in a second term Obama intends at the very least to start treating drugs as a healthcare problem, not a criminal problem," said Sir Richard Branson.

Check out the trailer below: