Jessica Chastain is riding a huge wave of Best Actress buzz this week for Katherine Bigelow's Zero Dark Thirty, but let's not forget the memorable impression she made earlier this year as a bootlegger's moll in John Hillcoat's brutal period drama Lawless. See Chastain, Shia LaBeouf, Tom Hardy, and the Lawless gang channel Depression-era chic in Movieline's exclusive set of never-before-released photos from the Lawless set.

I'm particularly enamored of this shot of Chastain as Maggie, the city girl with a past laying low with the Bondurant brothers, posing Bonnie Parker-style LIKE A BOSS. 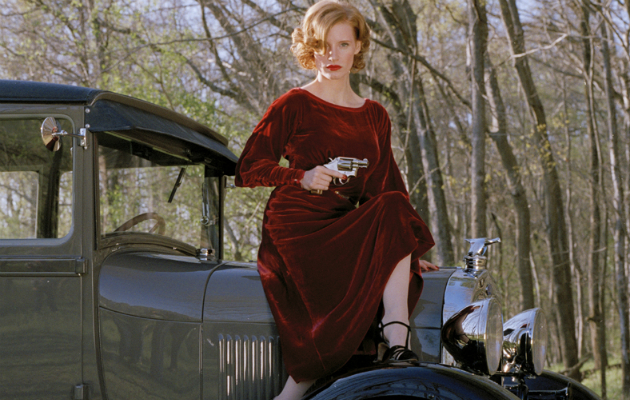 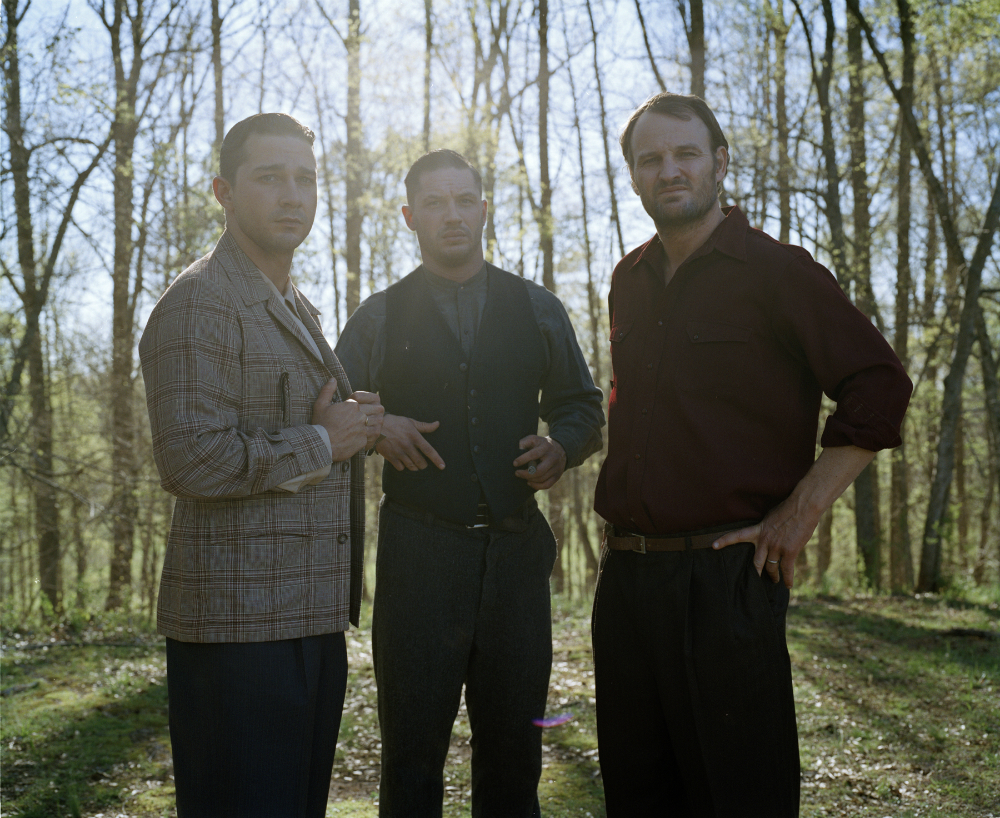 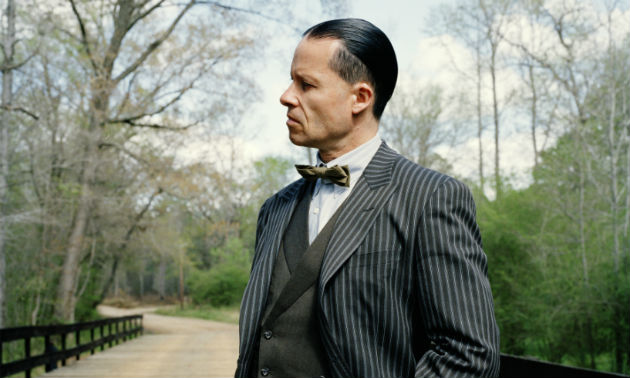 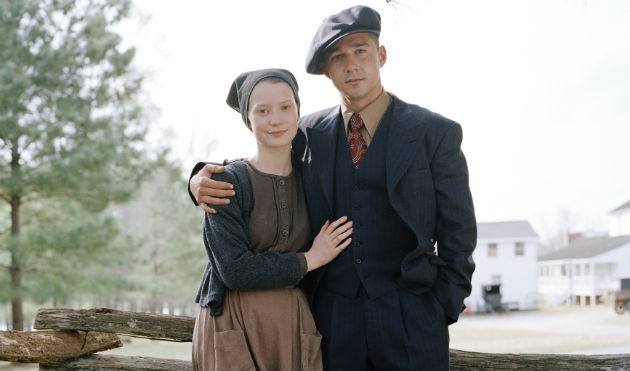 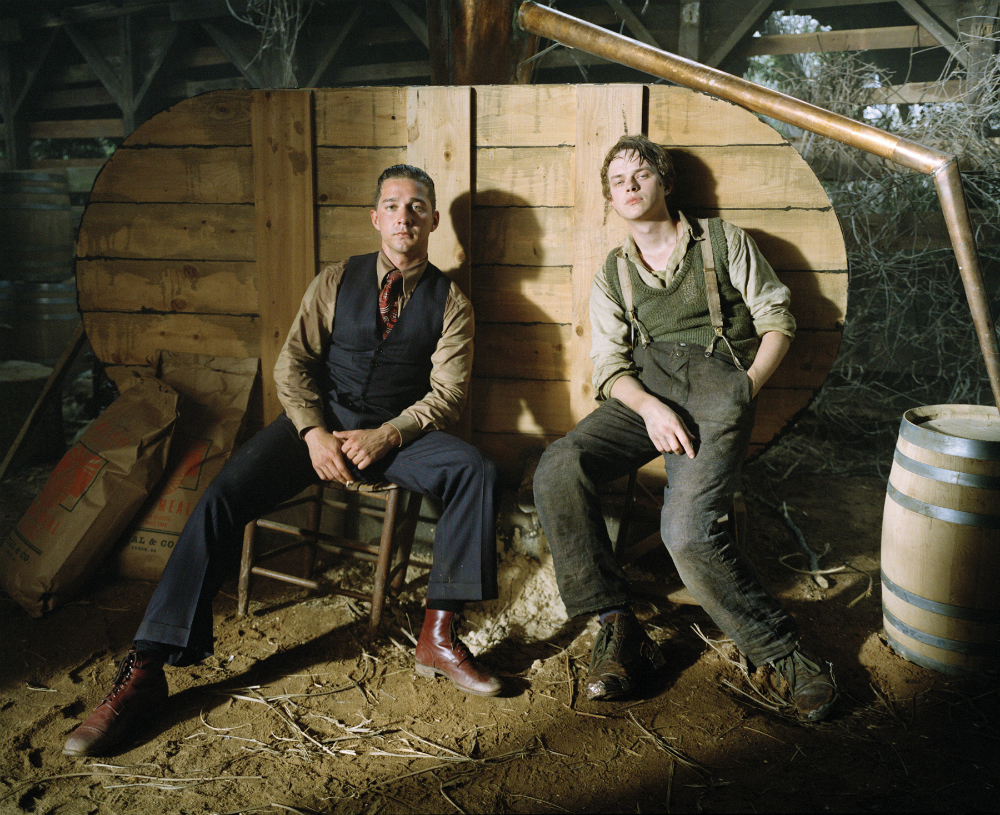 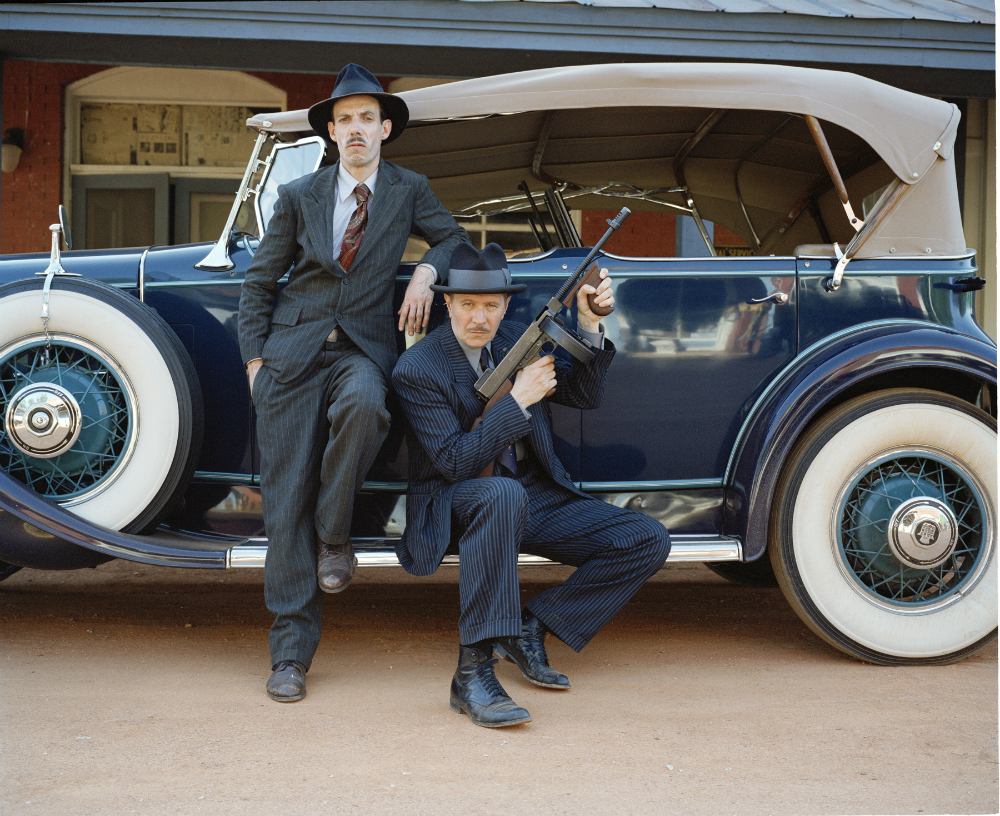 Although these Lawless are only available here, the film hits DVD and Blu-ray Tuesday (November 27) with featurettes, audio commentary with director John Hillcoat and author (and Bondurant descendant) Matt Bondurant, deleted scenes and more.

They were brothers who became outlaws, and outlaws who became heroes...The three Bondurant boys (Shia LaBeouf, Tom Hardy, Jason Clarke), along with their sultry new hire (Jessica Chastain), command the most lucrative bootlegging operation in Franklin County, Virginia. The locals consider them "indestructible." But the law - in the form of a corrupt special deputy (Guy Pearce) - wants a cut of their action, at any cost. When youngest brother Jack (LaBeouf) gets a taste of power with a deadly gangster (Gary Oldman), the whole business blows sky high. Based on the astonishing true story, the Bondurant brotherhood is the stuff of legend.

READ MORE ON LAWLESS AT MOVIELINE!