Beyoncé Heads Behind The Camera For Her HBO Doc 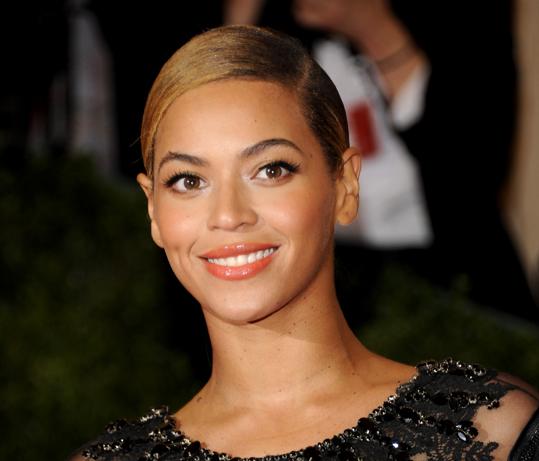 Beyoncé is taking matters into her own hands with a still-to-be-titled feature-length documentary set for HBO.

The premium network will broadcast the singer/actress extraordinaire's film February 16th, which she shot in part from a laptop. The on and offstage look into the star's life will span glimpses of her childhood to prepping for performances, running her business empire and life with Jay-Z and the birth of her daughter.

"Everybody knows Beyoncé's music, but few know Beyoncé the person," HBO programming president Michael Lombardo is quoted via Deadline. "Along with electrifying footage of Beyoncé onstage, this unique special looks beyond the glamor to reveal a vibrant, vulnerable, unforgettable woman."

Beyoncé is also an executive producer on the feature.