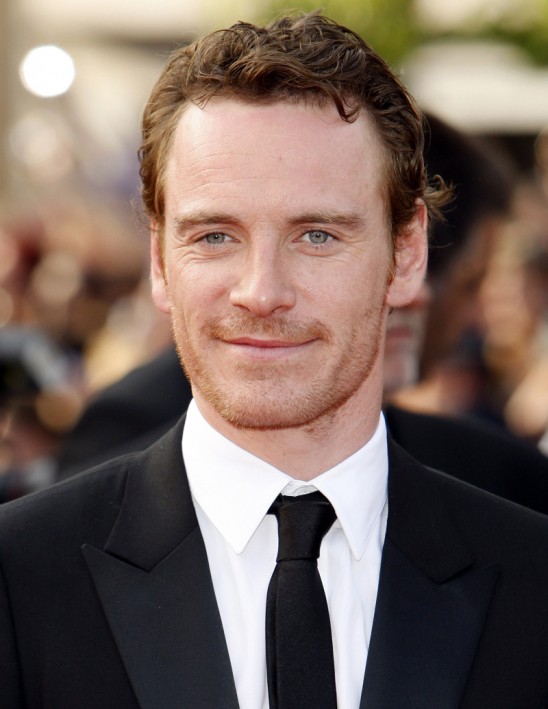 Sheryl Crow Contributes Original Song to Brooke Shields & Darly Hannah's The Hot Flashes
The song is titled Leaning in a New Direction and will be the closing track to the film. The comedy, written by Brad Hennig and directed by Oscar-nominated Susan Seidelman centers on five middle-aged Texas women who decide to start an unlikely basketball team and go to comic extremes to prove themselves on the court. The film will make its world premiere at the American Film Market in Santa Monica on November 3rd.

Stellan Skarsgård Joins Hector and the Search for Happiness
Skarsgård joins Simon Pegg (Mission: Impossible - Ghost Protocol), Rosamund Pike (Jack Reacher) and Oscar-winner Christopher Plummer (Beginners) in the comedy/drama by Peter Chelsom. The film revolves around Hector (Pegg), an eccentric yet irresistible London psychiatrist in crisis: he’s going nowhere and his patients are just not getting any happier! Until one day, armed with buckets of courage and child-like curiosity, Hector breaks out of his sheltered vacuum of a life into a global quest to find out if happiness exists. More importantly, if it exists for Hector. And so begins an exotic, dangerous and hysterical journey.

Oma and Bella Heads to U.S. Theaters
Alexa Karolinski's documentary revolves around two older Jewish women who are best friends living together in Berlin. Having survived the Holocaust and then stayed in Germany after the war, Oma and Bella spend their days telling stories, cracking jokes, dispensing advice, and devoting the majority of their time to their greatest love of all - cooking. Through their cooking and their conversation, an intimate portrait emerges of two incredibly strong, funny, endearing women who look candidly at their lives as they both wrestle with the past and engage with the present. Oscilloscope Laboratories picked up North American rights to the film, which will have its New York premiere at the upcoming DocNYC on November 10th. It will be available beginning today via VOD.

Colin Firth and Michael Fassbender Set for Genius
The story revolves around the relationship between author Thomas Wolfe and renowned editor Max Perkins, the film will be directed by Michael Grandage. John Logan will adapt the script from A. Scott Berg’s award winning biography Max Perkins: Editor Of Genius, Deadline reports.

Box Office Preview: Wreck-It-Ralph Set for $45M at Weekend
Most of the 300 theaters closed earlier in the week have re-opened. If Wreck-It-Ralph reaches the figure in its 3,600 screen debut, it could score the top non-holiday opening for a Disney animated title, minus Pixar movies, THR reports.