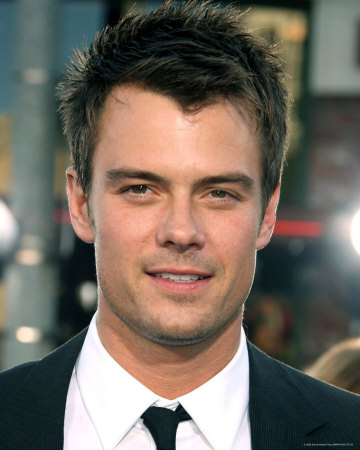 Paul Giamatti, Billy Bob Thornton and Jacki Weaver Join JFK Drama Parkland
The drama centers on the chaotic events that occurred at Parkland Hospital in Dallas on the day that JFK was assassinated Tom Hanks is producing, Collider reports.

Gerard Butler Joins Dynamo
The story is based on the landmark soccer game that took place between an occupied Ukrainian soccer team and their Nazi occupiers during WWII. Butler will play Nikolai Trusevich, the all-star goalie who served as a leader for the team and inspired the war-ravaged city of Kiev. Dynamo will shoot in 2013 in Europe, Deadline reports.

Josh Duhamel Eyes Hilary Swank, Emmy Rossum in You're Not You
Duhamel is in negotiations to star in the drama, which tells the story of a self-absorbed college student who undergoes a life change when she begins a part-time job taking care of a woman (Swank) who has Lou Gehrig's disease. George C. Wolfe (Nights in Rodanthe) is directing, THR reports.

Bryan Singer to Direct X-Men
Singer will return to the franchise he helped launch. He'll direct X-Men: Days of Future Past, the next installment of 20th Century Fox's superhero series. Michael Fassbender, James McAvoy and Jennifer Lawrence will return. Fox hopes to make the July 18, 2014 release date it set for the sequel, Deadline reports.