The Hobbit Gets Defense From Sir Ian McKellan 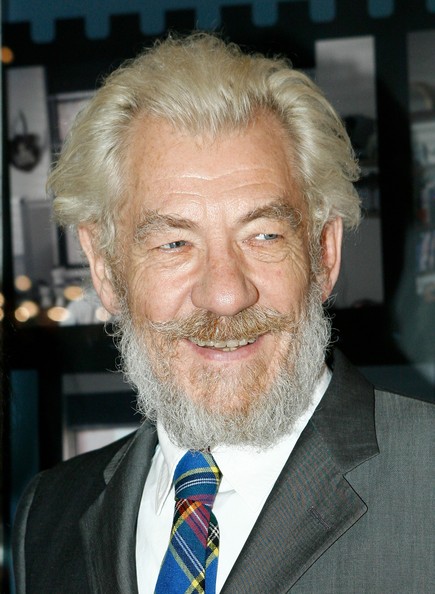 The Hobbit caught some negative reaction when 10 minutes of unfinished footage played at the CinemaCon convention earlier this year in Las Vegas. But Sir Ian McKellen, who stars in The Lord of the Rings prequel, has defended the anticipated film directed by Peter Jackson, after early criticism from fans flared over how it looks in 3-D.

Some viewers complained that the footage appeared "un-cinematic" and that it had "made-for-TV" quality. But McKellan, who plays the wizard Gandalf in the forthcoming film, said he believes audiences will be impressed by the feature's aesthetics.

"I've seen enough of it to know it's going to be just as exciting as Lord of the Rings," he said via BBC. "In fact in some senses it's more exciting because it's in three dimensions."

McKellan said the sensation audiences will experience will bring them closer to Middle Earth, drawing fans into the story as never before.

"It's not the sort of crude 3-D that comes out of the screen. Rather it brings you into Middle Earth. You see round the corners. You see everything," said McKellen.

For his part, Jackson said he didn't it surprising by the reaction the footage received. He shot The Hobbit at a rate of 48 frames per second which compares to the industry standard of 24 frames.

"It's not absolutely complete yet but Peter Jackson's very pleased with it," added McKellan.

The three films are a prequel to The Lord of the Rings series. The first installment, The Hobbit: An Unexpected Journey will open Stateside December 14th. Part two, The Desolation of Smaug will open in 2013, while There and Back Again heads out in 2014.