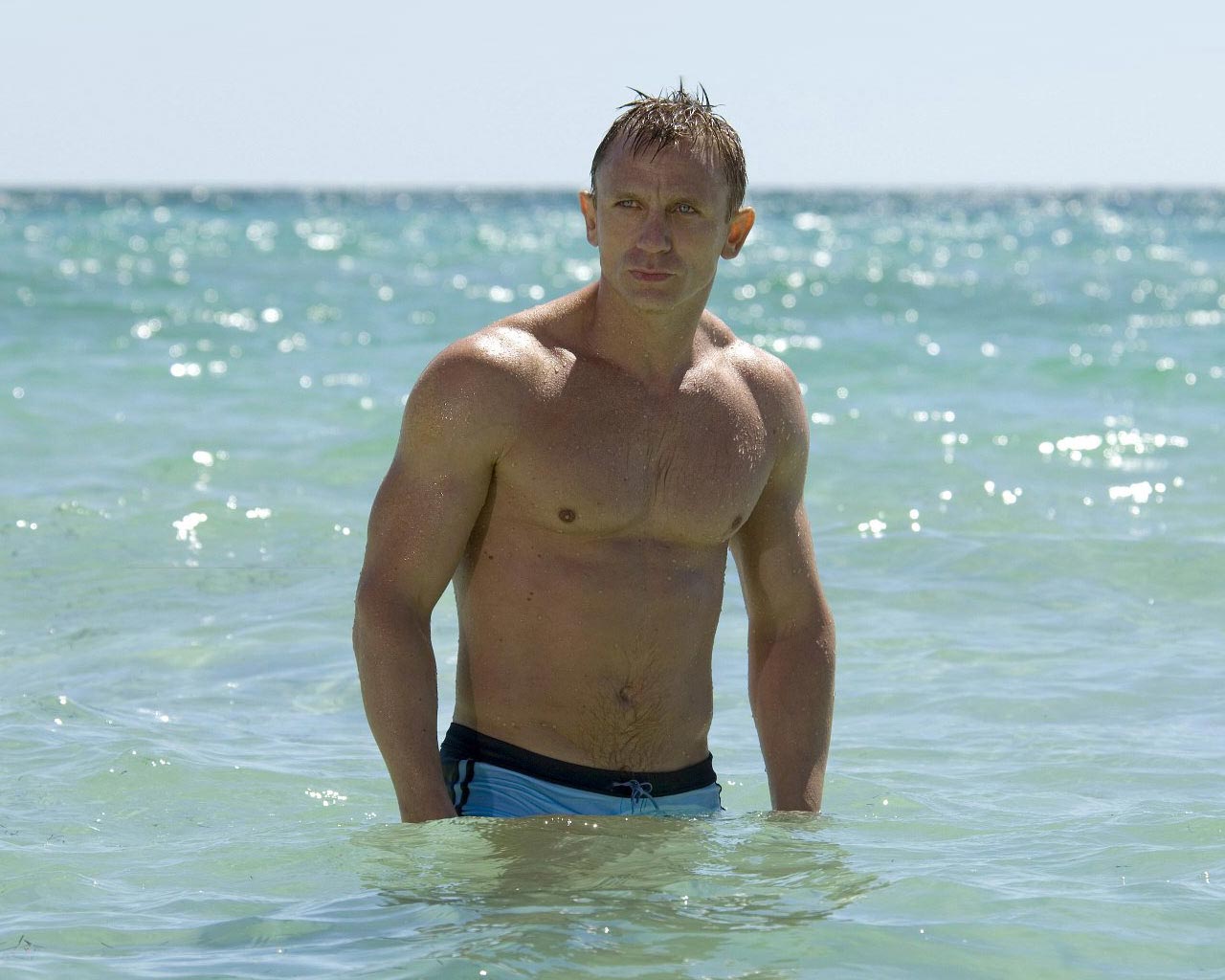 Perhaps all of the hoopla surrounding the upcoming James Bond installment Skyfall has created a bubble for all things 007, or this little piece of pop culture is really worth the thousands it recently fetched from its lucky buyer. The swimming trunks Daniel Craig wore as Bond in his first stint as the sexy agent in Casino Royale sold at auction for almost $72,000 at a charity auction in London. Judi Dench's comments on the cleanliness of the shorts may have also triggered a jump in the price.

Dench, who has played Bond's boss M in the series and continues in the role in the upcoming latest installment, Skyfall, introduced the suit at the auction. She noted - apparently jokingly, "All I'm going to tell you is they're unwashed."

Also sold was an Aston Martin DBS that Craig drove in Quantum of Solace, which the gavel his for $390,000. And a copy of the orchestral score to singer Adele's theme song for Skyfall, which she signed along with co-writer Paul Epworth sold for $22,000.

Altogether, 50 pieces of James Bond memorabilia sold at Christie's on Friday in London, marking the 50th anniversary of the first Bond movie, Dr. No. The money raised went to several charities.
Meanwhile, the anticipated song is set to a new trailer of the film that was recently released (below).
Skyfall which also stars Ralph Fiennes and Javier Bardem opens in the U.S. November 9th.