Quentin Tarantino To Be Honored By 1st Awards-Season Show; The Ruby Slippers Are Heading To London: Biz Break 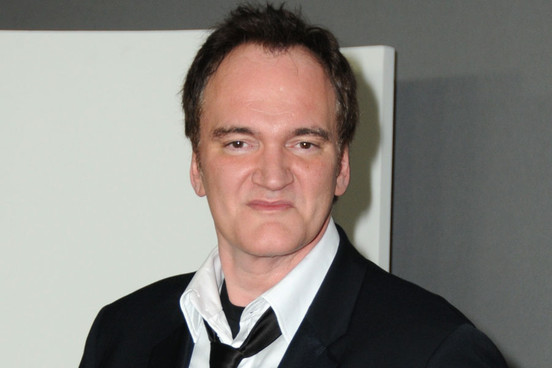 Also in Thursday morning's round-up of news briefs, Daniel Day-Lewis will be honored in another awards-season ceremony. An Afghan film that won awards at festivals heads home. And Girls creator Lena Dunham continues on her winning roll.

Smithsonian to Lend Dorothy's Ruby Slippers to U.K.
The ruby slippers from The Wizard of Oz will leave Washington for an international journey to the Victoria and Albert Museum in London. Judy Garland wore the shoes in the 1939 film, A.P. reports.

Afghan Film to Premiere in Kabul After Winning International Awards
Buzhashi Boys is the story of two young boys in Kabul who dream of playing buzkashi, the Afghan national sport where horseback riders compete for possession of a headless goat. Before the boys can compete in the sport, they must confront the stifling limitations of life for poor Afghans. The film won best drama at LA Shortfest, making it eligible for an Academy Award, The Guardian reports.