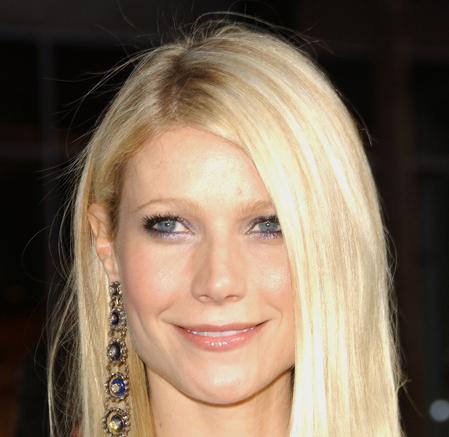 Family Weekend Heads to U.S. Theaters
Starring Kristin Chenoweth, Matthew Modine and Olesya Rulin, the film follows 16-year-old Emily Smith-Dungy an incredibly motivated, overachiever, who has grown increasingly frustrated with her parents’ lack of support and guidance. Her mom, Samantha, is a career-focused, no-nonsense, high-powered business executive.  Her dad, Duncan, is a happy go-lucky artist who can’t be bothered to earn a paycheck.  When they miss their daughter’s big jump-roping competition, Emily hits her breaking point and takes it upon herself to restore order in the home. Arc Entertainment took rights to the film. No theatrical date has been set.

Twilight: Breaking Dawn Part 2 1st Day Advance Sales Topping Part 1
Tickets for the final Twilight installment went on sale Monday and grosses are 87% higher for the final pic, which opens November 16th. One-quarter of all tickets sold Monday were from fans buying tickets for The Twilight Saga Marathon, which allows moviegoers to see all of the films in the franchise November 15th before the release of the final feature the next day, Deadline reports.

Gwyneth Paltrow Eyes Producing Musical Based on The Go-Go's
Paltrow is negotiating to collaborate on a theatrical production of the hit '80s era band which included Belinda Carlisle, Jane Wiedlin, Charlotte Caffey, Kathy Valentine, Gina Schock and Paula Jean Brown. The L.A.-based band was behind such early-'80s hits as "Vacation," "We Got the Beat" and "Our Lips Are Sealed." They were the first all-female band that played their own instruments to top the Billboard charts, THR reports.

Afghan, N. Korean Films Hit Asian Film Festival
The annual Busan International Film Festival will show a mix of stars promoting blockbusters as well as North Korea's Comrade Kim Goes Flying as well as six classic Afghan films that were hidden in a wall to save them from the Taliban, A.P. reports.