A View To A Killing: Why James Bond Video Games (GoldenEye Excluded) Are Such A Craptastic Lot 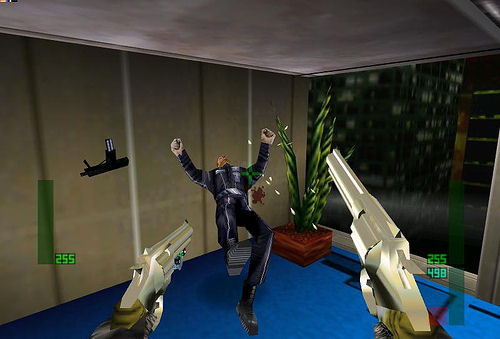 Unfortunately, Rare really did grasp the nature of James Bond — and moved on to the next mission without looking back. It turned down the chance to make Tomorrow Never Dies, instead building the spiritual sequel of shooting excellence in 2000 with Perfect Dark. Stuffed with stylish shooting and cunning gadgetry, it would have made the perfect 007 game. But Rare was so good it didn’t need the license to succeed.

From that point on, almost all Bond games were shooters, but they never mattered. Where Rare had been the elite double-oh agent, the others were an army of uniformed minions wildly spraying machine gun fire and missing the point. They took bog-standard gun games and put some Bond sprites on top. There was less passion and spark than a morgue during a power outage (except there are people who would actually enjoy that). 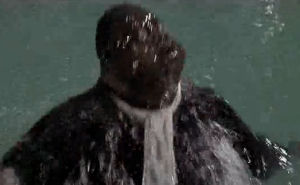 As the games got more desperate they tried to replicate Goldeneye’s success, the results were more disastrous than Dr. Frankenstein’s attempts to replicate life. GoldenEye: Rogue Agent literally put GoldenEye in the title of a totally unrelated shooter. The 2010 GoldenEye 007 remake rewrote the original with Daniel Craig, improved graphics, and blew more than that compressed air pellet Bond used to kill Dr Kananga.

You just can’t re-skin something from 13 years ago and expect it to be impressive. The remake was aimed at exactly no one: retro fans were aghast at the altered level structure and models, while contemporary fans were turned off by the incredibly unimaginative level layout and zombie-grade enemy intelligence. Like all Bond technology, the original GoldenEye game was revolutionary at the time but almost unusable now.   A true Bond game needs to be smarter, sharper, simply better at being Bond than everything else on the market, and we finally have the technology to make that happen.

In the old days every shooter was the same game with different sprites. Now we can build entire game mechanics around the character. Batman’s Arkham City is the greatest character game ever made — everything from the graphics to the combat system flows perfectly from the character. Get it right and you’re unstoppable, but even one mistake and you’re in deep trouble. The Hitman series proves that we can build interesting worlds with multiple paths to reach our goal.   Bond isn’t an Arnold Schwarzenegger shooting machine. Games which set him up against an endless wave of enemies don’t even know who he is. Bond is the elite. Bond is the best. The original GoldenEye understood that, offering amazing unlocks for not only completing the level, but doing it at maximum difficulty in record time.

A Bond game should be a razor-sharp shooter in a sophisticated world.   We don’t need another automatic-fire grinding chore like Gears of War. We don’t want another hallway shooter, where we run down pre-set pathways and the most amazing cut-scene — with helicopters crashing through skyways as we parachute to safety — are just glorified loading screens. All we did was “Press A to jump.” That’s less gameplay than an elevator and with the exact same function. 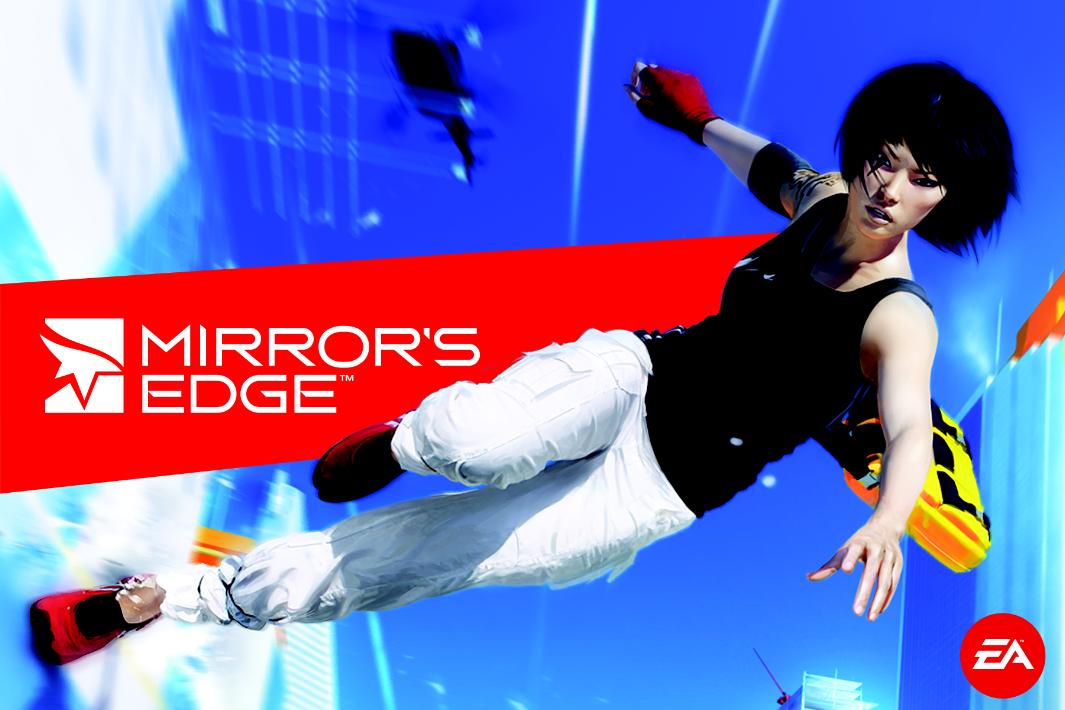 Think Mirror’s Edge meets The Club with multiple paths and an upgrade system. Every level is a speed run with a score multiplier for combo shooting and avoiding damage, designed for replayability as you learn your trade. You can blast your way through a building of enemies for an “Agent” rating or rappel down the side snap-shotting guards as it collapses to earn “00”. Because you’re the one who worked out how to collapse it. Because you’re Bond. Improved scores earn “Q points”, unlocking new gadgets, each of which works on each level in different ways, and you have to choose which you bring on each mission.   Think grappling hooks, glass-shattering sonics, vehicle remote control, each providing fun options in levels and new ones in old ones. Think of Hitman, where the very first mission can be completed in a few seconds if you return with later gear.

Imagine replaying old levels to beat your high score (and earn more equipment), optimizing your strategies, trying out new things. Imagine working out how to beat your enemy in then fastest, coolest way possible, then realize that you’re not just controlling Bond: You’re playing as him.