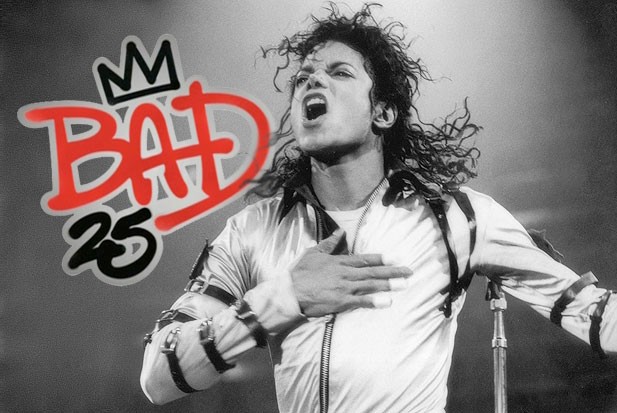 Bad 25 is having its world premiere at the Venice Film Festival, which opened Wednesday, but the Spike Lee-directed documentary, which recalls the late pop-star's creative process leading up to his follow-up album from his seminal Thriller release. This year marks the 25th anniversary of MJ's 1987 mega-seller Bad. ABC will broadcast the feature on Thanksgiving in the U.S. after picking up television rights.

"This will be a very special Thanksgiving for all families to enjoy the genius of Michael Jackson," Lee said in a statement as reported by the Los Angeles Times. "Big thanks to ABC for allowing people to witness the making of Michael Jackson’s Bad album."

Bad, which was the final collaboration between Jackson and Quincy Jones, contains five number-one hit singles.

After debuting in Venice, Bad 25 will have its North American premiere at the upcoming Toronto International Film Festival which opens a week from today.