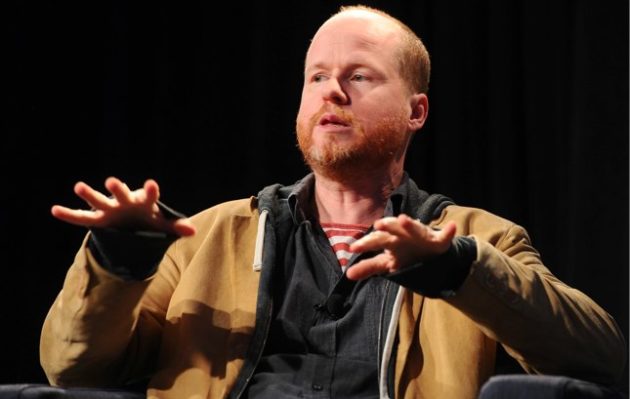 After months of ambiguity, Joss Whedon has signed on to write and direct the sequel to his biggest film to date, Marvel's superhero extravaganza The Avengers. According to The Wrap, Disney chairman Bob Iger confirmed Whedon's return to the billion-and-a-half-dollar franchise during a call with analysts today, adding that in addition to Avengers 2 the Buffy/Firefly veteran will also bring a "Marvel-based" television series to ABC.