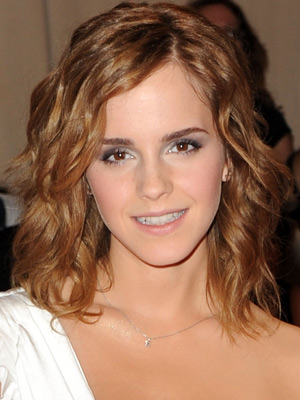 Producers Guild Set to Fete Bob and Harvey Weinstein
The Weinstein Company cochairman will be honored with the 2013 Milestone Award at the 24th annual Producers Guild Awards ceremony on Saturday, January 16th at the Beverly Hilton. The Milestone Award is the Guild’s highest honor recognizing an individual or team who has made historic contributions to the entertainment industry. In the past, the Producers Guild has paid tribute to such industry leaders as Clint Eastwood, Jeffrey Katzenberg, Steven Spielberg, Walt Disney, James Cameron, Ron Meyer and last year’s 2012 recipient Leslie Moonves, among others.

Two Key Hires at Alex Gibney's Jigsaw Productions
The Oscar, Emmy and Grammy Award-winning filmmaker has brought on Stacey Offman has been hired as VP of Development & Production, and Dave Snyder has been hired as VP of Development at his production company. Stacey will report to Jigsaw founder and President, Alex Gibney, and will manage Jigsaw’s expanding production business and develop new documentary and feature projects. Dave Snyder will report to Alex Gibney and is charged with developing and overseeing new television series for Jigsaw.

Magic Mike the Musical Appears to Move Forward
The Broadway version of the stripper film is planned for summer 2013 and director Steven Soderbergh will produce this project alongside Reid Carolin (who will write the book for the musical), Gregory Jacobs, and Nick Wechsler, Ticket News reports.

R.I.P. Frank Pierson
Oscar-winning screenwriter and director Frank Pierson, who became presidents of both the Writers Guild, West, and the Academy of Motion Picture Arts And Sciences, died today in Los Angeles of natural causes following a short illness, according to his manager. He was 87, Deadline reports.

Jason Alexander's Anti-Gun Tweet Goes Viral
"They are not guaranteed or protected by our constitution. If they were, then we could all run out and purchase a tank, a grenade launcher, a bazooka, a SCUD missile and a nuclear warhead," the Seinfeld star wrote in the wake of the theater massacre in Aurora, CO, THR reports.