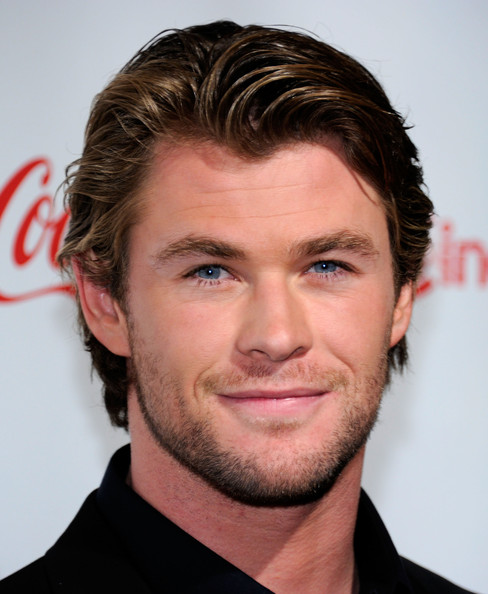 Also in Friday morning's round-up of news briefs, China is readying a simultaneous roll-out of Spider-Man and The Dark Knight Rises; a rundown of new titles in an otherwise quiet weekend for new specialty releases. And highlights from the upcoming HollyShorts Film Festival in Hollywood.

NYPD Increasing Dark Knight Rises Security After Shooting
New York Police Commissioner Ray Kelly is promising increased security measures at TDKR showings in the city "as a precaution against copycats and to raise the comfort levels among movie patrons in the wake of the horrendous shooting in Colorado," THR reports.

Steven Spielberg Eyes Chris Hemsworth for Robopocalypse
Apparently under a veil of secrecy, Spielberg wants the actor Hemsworth to star in his next project, said to be a "big techno-thriller." The Disney-Fox-DreamWorks project is slated for release in April, 2014, Deadline reports.

China OKs TDKR and Amazing Spider-Man Showdown
Chinese officials are set to open The Dark Knight Rises and The Amazing Spider-Man on August 30th, but Warner Bros. is asking for a September release for the final Batman installment, Variety reports.

Penn Badgley Comedy Short to Debut at Festival
Penn Badgley stars in a comedy short that will screen along with a group of other shorts that will open the 8th annual HollyShorts Film Festival August 9th at Grauman's Chinese Theater in Hollywood, THR reports.