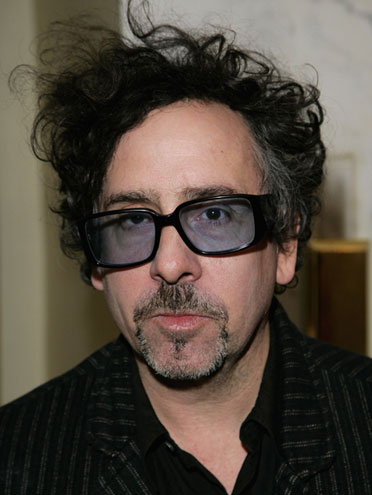 Any re-hash of Beetlejuice will have to include Michael Keaton, Tim Burton who directed the 1988 original that also starred Alec Baldwin, Geena Davis, Winona Ryder and Catherine O'Hara has said. Abraham Lincoln: Vampire Hunter writer Seth Grahame-Smith, who is currently penning a script for the Beetlejuice sequel said in May that he's spoken with both Burton and Keaton about the proposed follow-up.

In Beetlejuice, Keaton played the ghost in the film, which went on to gross nearly $74 million in the U.S. and cost about $13 million at the time to make. "I think he would be willing to do it. He would have to be [in] it," Tim Burton told MTV News at Comic-Con where he was promoting his new stop-motion pic "Frankenweenie." "He was great as that character. I think it's a way to unleash your inner whatever. I bet you he would get right back into it." Continuing, Burton added, "I'm finishing this, and then I need to [revisit 'Beetlejuice 2']."

Grahame-Smith told a crowd in Austin, TX back in May via Aint It Cool News "It's one of the things I'm producing at Warner Bros and it's one of the things I'm supposed to write…I met with Michael Keaton and Tim Burton about it and they said the same thing, 'if you come up with a story that's worthy of us actually doing this for real and not something that's about cashing in or forcing a reboot down someone's throats, then we'll think about it."

He also said he has his own restrictions for proceeding with the possible second Beetlejuice: "If it's not something we all get super-excited about then why do it…" He said he told the studio it "can't be a reboot or remake." The project would have to be in his words, "a straight, pure sequel. If it's 27 years after the first movie, then 27 years will have transpired in the next movie."

An animated Beetlejuice series ran from 1989 to 1992 first on ABC and then Fox, loosely based on the 1988 film that Burton developed and executive produced.