Mitt Romney's 'Bane' Problem, and Ours 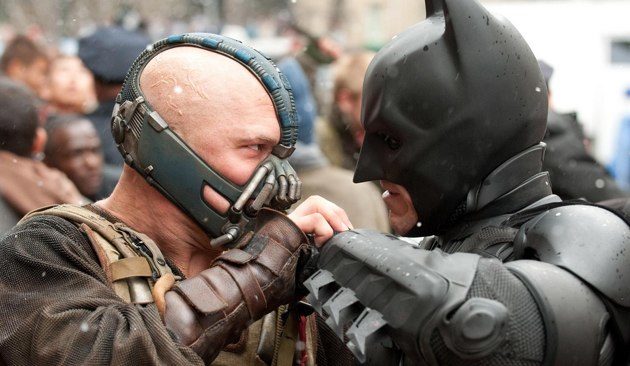 Good morning! By which I mean just go back to bed: "'Bane' is the terrorist in the new movie who drives the caped crusader out of semi-retirement in the final Batman movie. Democrats, who believe they have Romney on the ropes over the president's assault on his leadership at Bain Capital, said the comparisons are too rich to ignore. 'It has been observed that movies can reflect the national mood,' said Democratic advisor and former Clinton aide Christopher Lehane. 'Whether it is spelled Bain and being put out by the Obama campaign or Bane and being out by Hollywood, the narratives are similar: a highly intelligent villain with offshore interests and a past both are seeking to cover up who had a powerful father and is set on pillaging society,' he added." [Washington Examiner via Big Hollywood]