John Waters at Outfest: 'Yell Out the Grosses of All Their Hetero-Flops' 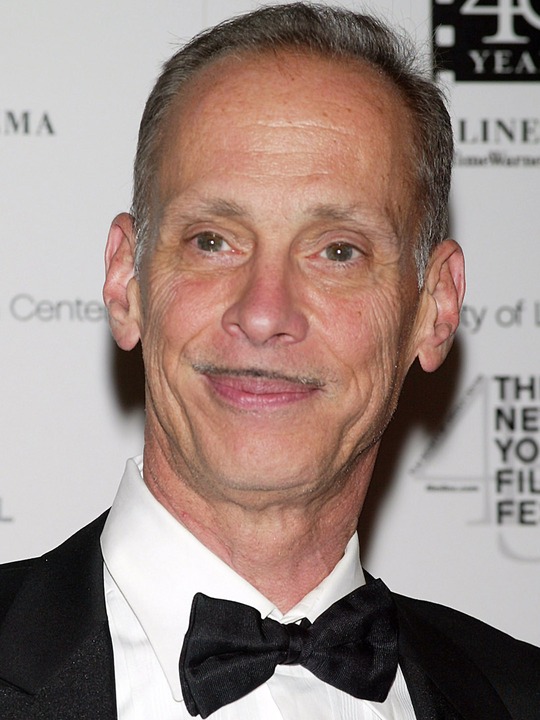 Recalling his early years mixed with Sixties feminists and Black Panthers, filmmaker John Waters again charmed and amped an audience at the start of Outfest late last week where he received the Los Angeles LGBT film festival's 2012 Achievement Award. Never one to bore or to deliver a saccharine tale, he implored the audience to take a "Act Bad" and to use humor as a way of social dissent. He told a cheering audience to hail fashion insults outside the homes of anti-gay politicians and told budding filmmakers that if a studio says your story is "too gay," then to get your "gay screenplay friends and go back to the studios and yell out the grosses of all their hetero-flops." He talks about being a Yippie ('to get laid') in the '60s and a hilarious chant in London at a protest against the pope. The 30th edition of Outfest runs through July 22nd in L.A.