Here, Then Wins in Edinburgh, Beasts of the Southern Wild Tops in Specialty Box Office 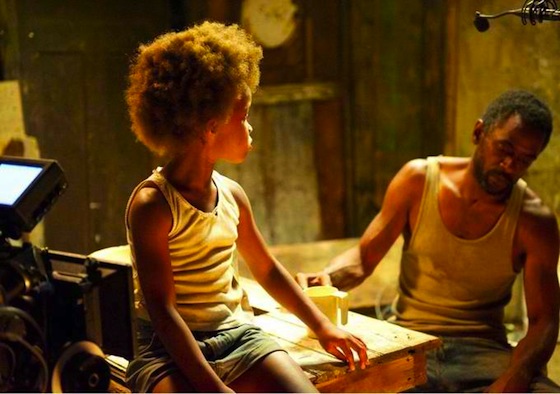 Also in Monday morning's round up of film news, more winners from the Edinburgh International Film Festival as well as fest news from Karlovy Vary and Shanghai.AndSpider-Man opens overseas to some impressive numbers

Beasts of the Southern Wild Ferocious; To Rome With Love Strong: Specialty Box Office
After a slew of festival accolades including prizes at Sundance and Cannes, Beasts Of The Southern Wild swarmed the box office. With no stars and a first-time feature filmmaker, the pic nevertheless resonated with specialty audiences in-the-know. In New York and Los Angeles, the Louisiana Bayou-set film averaged an impressive $42,309 in four theaters, Deadline reports.

Spider-Man Opens Overseas with $52.2M
The pic opened in 13 overseas markets in Asia and Europe, out-performing even The Avengers in some countries including India, Deadline reports.

Shanghai Fest Reflects Growing Biz
Local businesses are concerned about growing competition from Hollywood. The Shanghai Film Festival had one of its biggest editions in 15 years. 300 domestic and foreign-produced films screened in 33 cinemas, Variety reports.