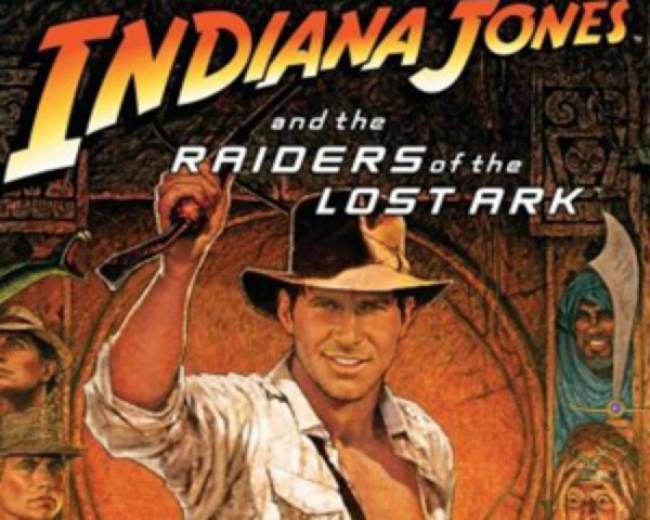 Indiana Jones junkies and future admirers will have a field day come September. The series of films are all coming out on Blue-ray full restored. It's hard to believe that it was back in 1981 when Steven Spielberg and executive producer George Lucas first brought Indiana Jones to the screen with Raiders of the Lost Ark. Now that film has been fully restored along with the archeologist's (played of course by Harrison Ford) other adventures.

The set includes Indiana Jones and the Temple of Doom, Indiana Jones and the Last Crusade, and Indiana Jones and the Kingdom of the Crystal Skull, with Spielberg and sound designer Ben Burtt supervising the restoration of Raiders of the Lost Ark with special attention given to its "original look, sound and feel." The franchise won a combined seven Academy Awards and will be available in the new format September 18th. The sites and sounds of the series - and even the snakes will be in pristine shape.

"The original negative was first scanned at 4K and then examined frame-by-frame so that any damage could be repaired," said Paramount Home Media. "The sound design was similarly preserved using Burtt’s original master mix, which had been archived and unused since 1981. New stereo surrounds were created using the original music tracks and original effects recorded in stereo but used previously only in mono. The result is an impeccable digital restoration that celebrates the film and its place in cinematic history."